Nestlé has announced the launch of its plant-based drink Wunda across the UK.

The dairy alternative launching in stores across the UK and Ireland from June 28, beginning with Big 4 grocer Tesco and the Co-op.

The vegan product is made from yellow split peas and is rolling out as part of Nestlé’s bid to “disrupt the market” for non-dairy milk alternatives.

The plant-based drink will launch next week and will be available in both original and unsweetened options.

“We are really excited to be bringing Wunda to the UK and Ireland,” Nestlé UK managing director for food and dairy Honza Dusanek said.

“With plant-based diets growing in popularity more people are turning to alternatives for milk for their daily cereal, latte, desserts, baking or cooking but it’s very difficult to find one great plant-based milk alternative for every use.”

The launch comes as dairy-alternative company Oatly recently launched with a $13 billion valuation on the NASDAQ last month.

Nestlé said its new product will prove popular among customers.

“Our aim with Wunda is to make plant-based milk alternatives an easier and more attractive choice for people who want milk that tastes closer to dairy but remains just as versatile,” Dusanek added.

Nestlé has also advertised the drink’s sustainable development process and has said that the production process has been carbon neutral from its launch, obtaining certification from the Carbon Trust.

“We want to offer a drink that tastes great and makes using a plant-based milk alternative a Wunda-full, tasty, positive, no-compromise experience that is nutritious and good for the planet.”

Mince pie sales to reach £100m thanks to ‘pent-up’ demand

26% of shops low on crisps after Walkers glitch 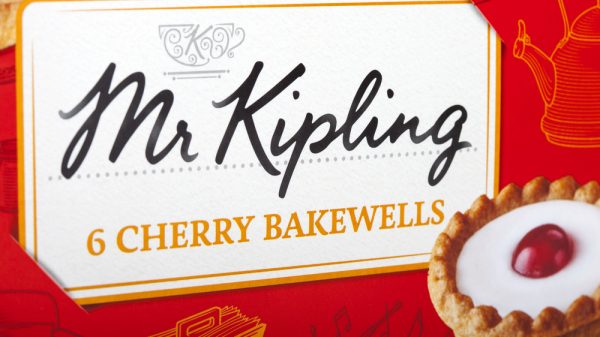 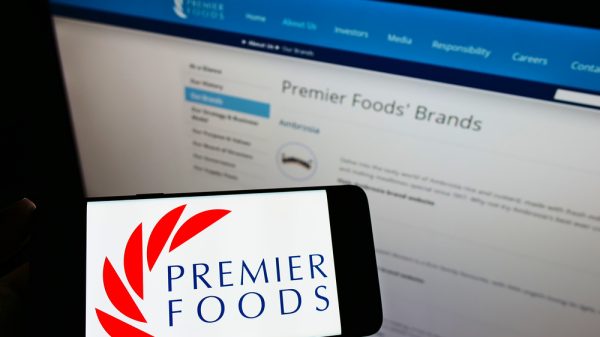