Alcohol-free only brewer, Big Drop, has secured listings across 400 Sainsbury’s and Tesco stores for its new boxed four-packs.

The first of Big Drop’s beers to be packaged in this new 4x330ml can format is its 0.5% ABV Paradiso Citra IPA – which will be available in Sainsbury’s from 4 April and in Tesco stores from 18 April.

The new beer was awarded ‘World’s Best’ No & Low IPA in the 2021 World Beer Awards, alongside being crowned the winner in a full-strength category, beating 6% ABV IPAs into second and third place.

“Alcohol-free is an exciting category to be in right now and one of the key drivers in moving craft beer forward among retail,” Big Drop CEO Rob Fink.

READ MORE: Discounters arise: can Aldi break into the Big 4?

“A growing thirst from consumers is leading to greater shelf space, with larger formats offering better value on price per unit than singles cans or bottles.”

The move comes as according to IWSR Drinks Market Analysis, two in five UK Adults are now no and low alcohol buyers , with beer and cider being the largest category at 75% volume share.

As a result,  no and low drinks already representing a 3.5% share of the whole adult drinks market. 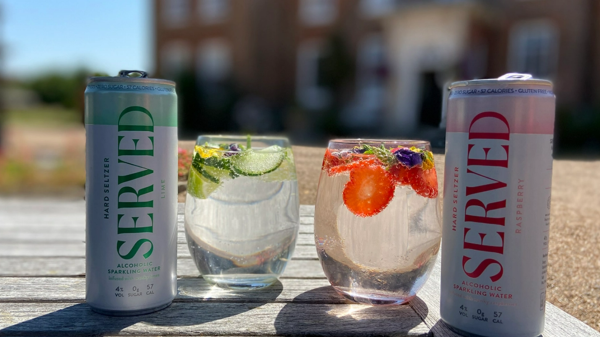 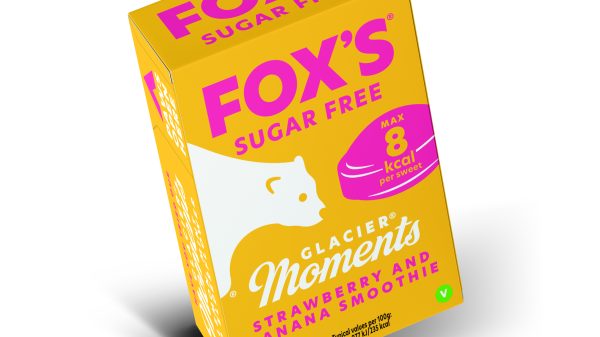 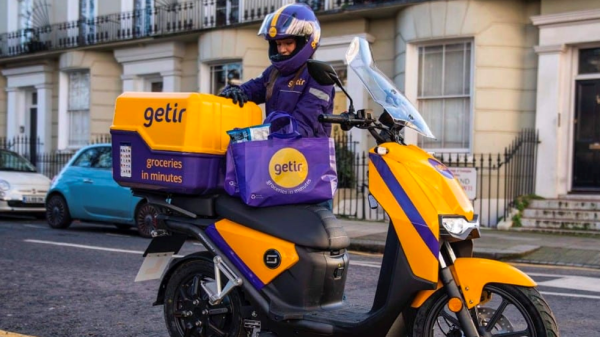 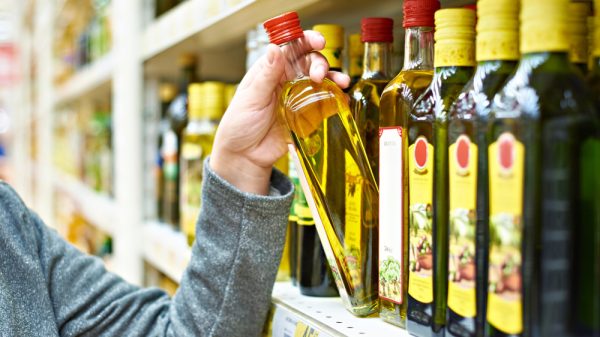