A woman who admitted to running a wine company despite her directorship ban has been handed a suspended sentence.

Jane Goodfellow, 58, had been disqualified from running a business for 11 years after misleading creditors and tax authorities as director of a printing firm.

However, she became the head “in all but name” of Yeovil Wine Vaults with the help of its official director Clare Watts, 54.

When the wine company went into liquidation in 2017, investigators found that Goodfellow had been the “main decision maker”.

READ MORE: Distil profit up by 34% despite Covid storm

Employees described her signing company cheques, dealing with wages, and taking responsibility for the day-to-day business.

Goodfellow pleaded guilty to acting as a director while disqualified and carrying on a business under a prohibited name at Taunton Crown Court.

She was sentenced to four months imprisonment suspended for 18 months plus 80 hours of unpaid work, and saw her disqualification extended by another 10 years.

Clare Watts pleaded guilty to carrying on a business under a prohibited name, receiving 12 weeks imprisonment suspended for 12 months and a £200 fine.

She was banned from becoming a director for seven years.

“While Clare Watts was listed as director, she let Jane Goodfellow act as one in all but name despite knowing of her lengthy ban.

“We will not hesitate to take action against directors who do not follow the rules.”

Wine companies have proved one of the Covid-19 pandemic’s retail success stories, buoyed by home-drinking and online sales.

Lidl boss: Christmas ‘will be much harder’ this year 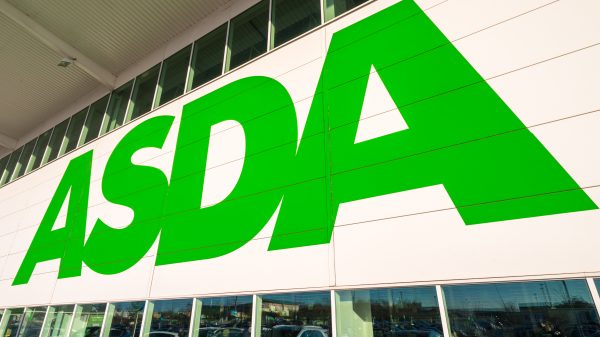 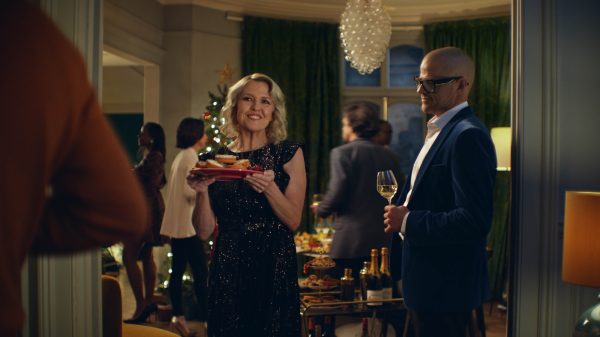 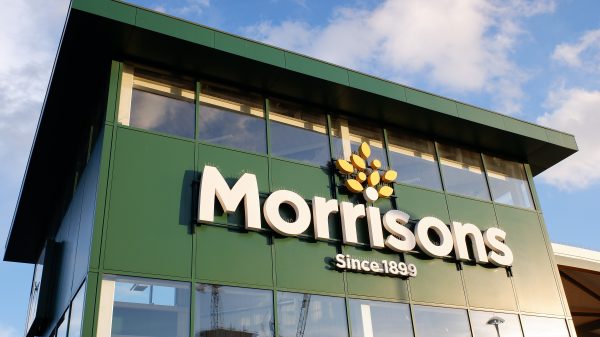 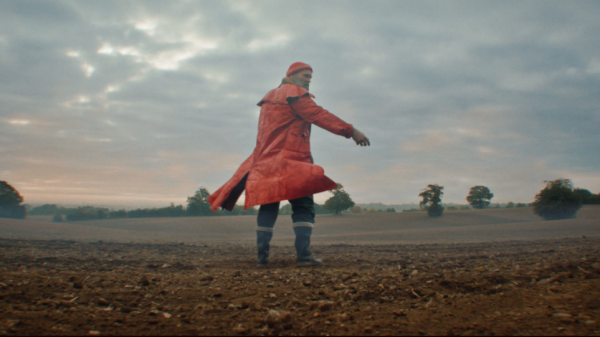