Aldi has announced plans to invest over £22 million on nine new stores across London and the M25.

The German discount supermarket revealed that the new stores will be launched by the end of the year in locations including Dalston, South Harrow and Haringey.

Aldi is also extending its store in Feltham and is set to open its 48th store in Little Venice this week.

The investment forms part of Aldi’s pledge to invest £1.3 billion across the UK over the next two years.

Aldi also announced a recruitment drive as part of the investment, with up to 300 jobs created.

“Whilst we continue to expand throughout the UK, growing our market share in London is a key focus for us,” Aldi regional managing director Ben Shotter said.

“Over the next four years, we want to change the fact that some people in London don’t always have easy access to Aldi’s high-quality groceries.” 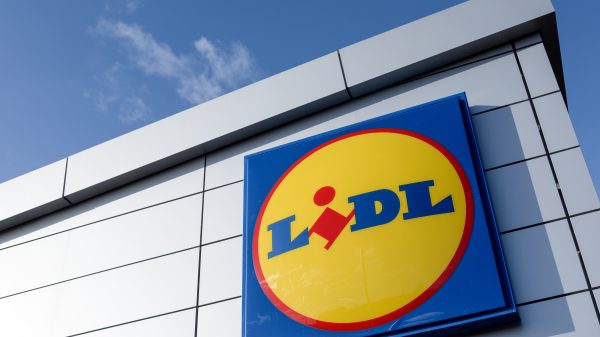 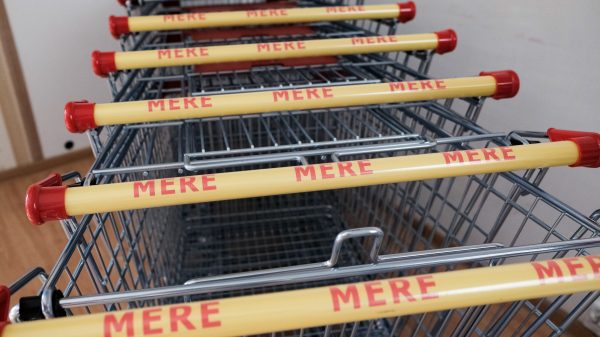 Mere planning up to 13 stores around the UK 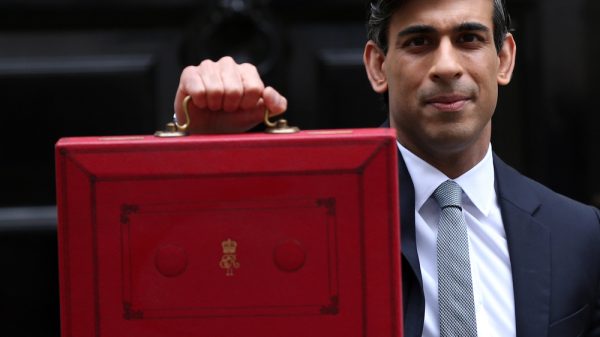 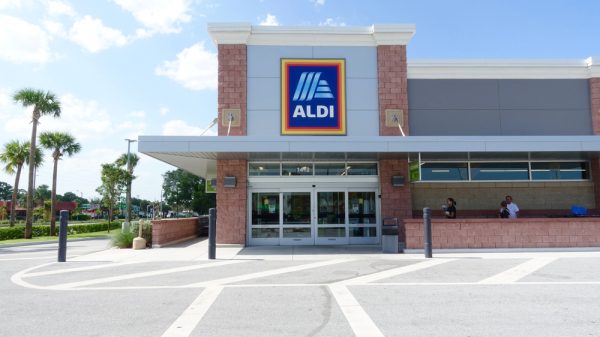 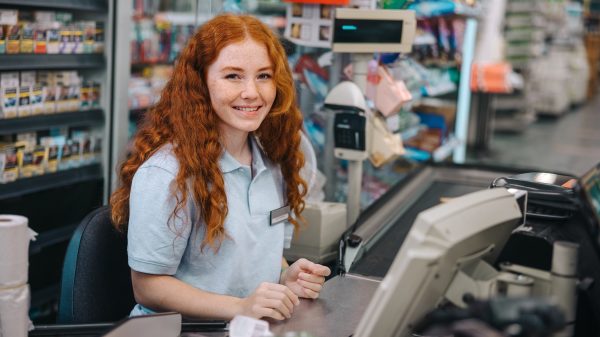 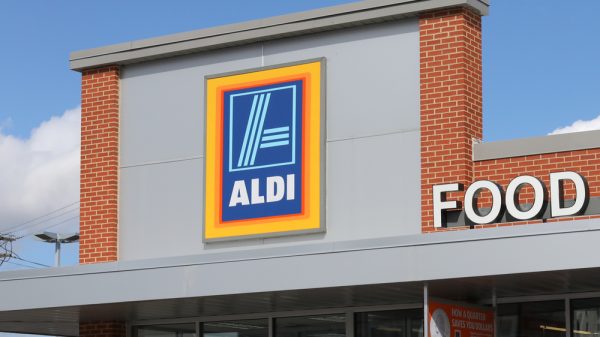 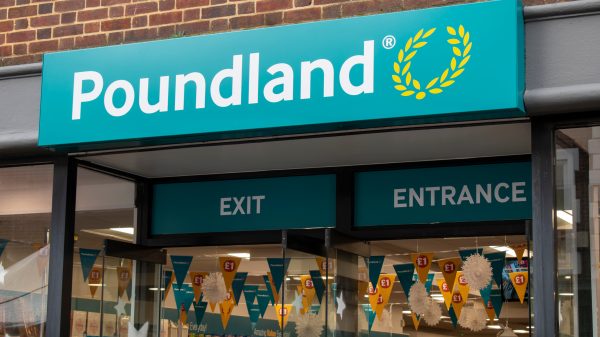