The Trades Union Congress (TUC) has warned that the UK is experiencing the “steepest decline in real pay for eight years” amid a worsening cost of living crisis.

The warnings come in response to the Office for National Statistics‘ latest data, revealing real wages have fallen by 1.5% (using CPI) over the year.

“But instead, they are facing the steepest decline in real pay for eight years, and a cost of living crisis that will get worse if the government doesn’t act now.”

On top of this, the TUC has also highlighted that record energy prices could “wipe out” the entire value of pay rises this year. According to the Union body’s analysis, energy bills are set to rise at least 14 times faster than wages this year.

Additionally, low-paid workers on Universal Credit will see their benefits uprates by just 3.1%, well below the current rates of inflation.

O’Grady explained that “years of wage stagnation, and cuts to social security, have left millions badly exposed to sky-high bills.”

As a result, the TUC has demanded the “government use the spring statement to act”. Specifically, calling for plans to increase wages across all jobs, boost Universal credit and establish a windfall tax on oil and gas profits.

In doing so, the money raised could go to “energy grants for hard-pressed families.” 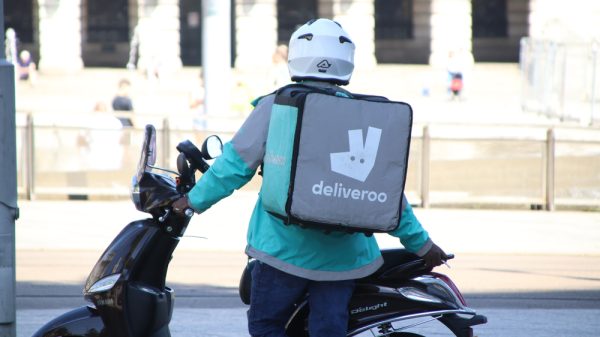