For all the media buzz surrounding the new discounter, Mere seems to come out of nowhere.

One moment you’re travelling through Ribbleton, a suburb of Preston, past a well-kempt graveyard and red-brick houses, before the “Russian Lidl” appears at the end of a modest parade.

I pulled in and walked over to the entrance, which had five “We’re Open” signs pasted over the glass. I had time to read them because the doors took seven or eight seconds to slide, gingerly, open.

My first impression was of the middle aisle of an Aldi or Lidl, with their random and obscure bargains, spread over the space of a mid-sized shop.

Mere’s interior is somewhere on the scale between minimalist and brutal. Even shelves seemed to be too luxurious: almost everything was piled high on wooden pallets.

In what looked like an attempt to raise the atmosphere, the walls and tills – just one was in use – were coated in a luminous shade of yellow.

Of course, Mere sees itself as an Aldi slayer, claiming to undercut discounter rivals by about 30 per cent. Its aesthetic is cheap, not chic.

I picked my way past stacks of batteries and a brand of sweets I didn’t recognise, following a couple who had walked in just before me.

Mere follows the basic discounter model of buying in bulk, and everything seemed indiscriminate and massive – none more so than the toilet roll, which occupied an entire corner of the floor.

It took Jack Cohen’s “pile ‘em high, sell ‘em cheap” maxim to vertiginous extremes. Three brands of toilet roll, one of them £2.70 for a pack of 24, were stacked so high they overshadowed us like a paper fortress.

A tower of Cusheen – £3.70 for 24, though I can’t validate the quality – stood about ten feet high against one of the walls.

In March 2020, during the first wave of coronavirus, shoppers might have swarmed the stacked toilet rolls and hand sanitisers (I’d spotted four brands near the entrance).

On a warm Saturday morning 18 months later, there were still just three customers in the store.

Leaving the couple to gape at the mountainous display, I circumvented boxes of rucksacks and corkscrews and headed to the food section.

Mere executives have admitted it will never be the destination for the weekly shop. Even so, meat and fish were positively non-existent, and the only trace of fruit was a strawberry drink over by the wall. 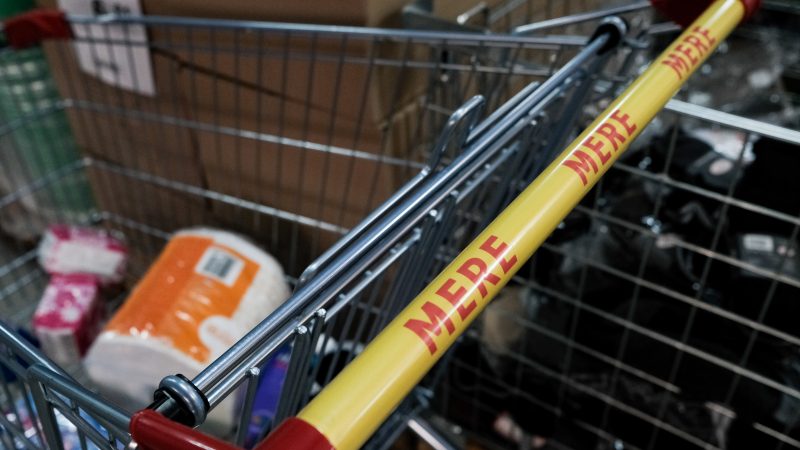 Staples were sparse. There were, however, enough borlotti beans and tins of mackerel to feed the population of Preston.

A few more people had trickled into the shop by this point. One man, lingering nearby, told me it reminded him of his time in Yugoslavia.

I turned my attention to the chopped tomatoes on my right called, incredibly, Tat. Equally incredibly, they cost 39p for a tin the weight and girth of an artillery shell.

Pairing it with some pasta would set you back just another 23p.

However, the wine, which I passed en route to the “Pasta Soprano”, proved a disappointment at nearly £8 a litre for a three litre box.

I backtracked and headed over to the refrigerated section, walking past one of the staff as I did.

Mere claims to have eight workers in its Preston store, but there were only two on the shop floor. They made a curious pair: one ceaselessly shifting stock onto the wooden pallets, the other standing by the till like she’d been marooned.

Pushing my way through the heavy plastic strips in the dairy section doorway, the temperature plummeted.

Chilly as it was, this room was the best of the lot.

There were a few oddities – milk bottled in litres and a mysterious tin of “Danish Combi” – but it was well-stocked with cheeses from a local supplier. It even had shelves.

Decent-sized blocks of Lancashire Crumbly sold for £1.20 (maybe the management was mindful of what county they were in?)

Ducking back into the relative warmth of Mere’s main floor, I asked one of the staff how long the shop had been open.

I waited for her to finish but she just smiled instead.

Given that the management claims it wants to set up 300 shops across the country, this mid-sized shop – there were about six customers by this point – didn’t feel like it was riding a wave of consumer demand.

On the other hand, Mere had managed to gain a solid foothold on the discounters’ home turf since launching in Germany in 2019. It must be doing something right.

Stepping through the sliding doors for the final time I saw the couple struggling out with armfuls of toilet roll. 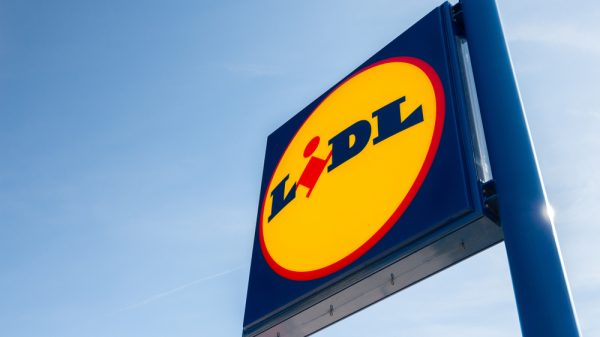 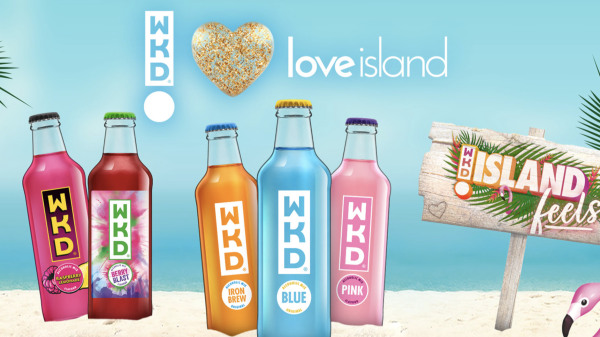 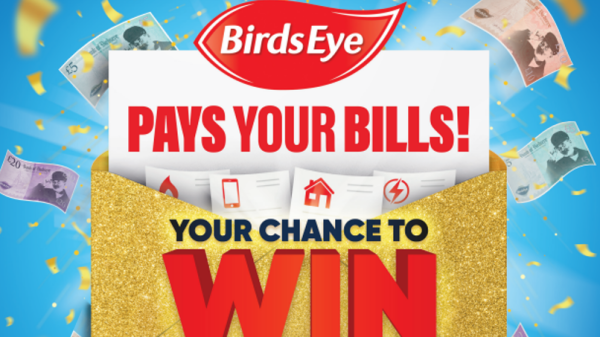