The government has met with industry leaders to discuss the falling number of lorry drivers, in a bid to avert a major food shortage.

Officials from the Department for Environment, Food and Rural Affairs (Defra) were told that retailers already had gaps on their shelves.

One source reportedly claimed the supply chain was under more pressure than it had faced in 40 years.

“There was wide support for an increase in drivers’ hours, which will make a real difference to multi-drop wholesalers.”

However, he claimed that Defra “don’t make the decisions and we know that No. 10 only really care about the media”.

Last week, Bielby and other industry leaders sent a letter to Boris Johnson, asking him to personally intervene in the crisis.

“We firmly believe that intervention from the prime minister/Cabinet Office is the only way we will be able to avert critical supply chains failing at an unprecedented and unimaginable level,” they wrote.

Cold Chain Federation chief executive Shane Brennan, also at the meeting, said the government was “taking the problem seriously” but “the proof will be in the actions they now take”.

“The government can’t solve our problems, but they can remove barriers that prevent businesses across the supply chain from getting the job done,” he added.

“We need urgent immediate action to help clear the growing backlogs across our supply chain, to stem the tide of drivers leaving the profession and to encourage […] drivers back into the supply chain.”

The talks appear to have gone more smoothly than the standoff between industry bosses and the transport minister, Charlotte Vere, earlier this month.

One source claimed that Vere thought the sector was “crying wolf”.

“We have heard this three or four times before and the world didn’t fall apart last time,” she reportedly said.

Champagne drinking up 30 per cent since last year 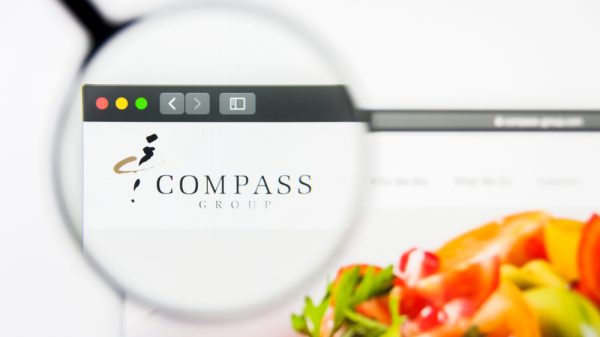 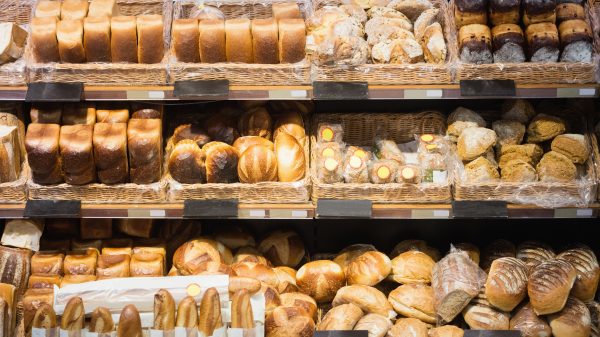 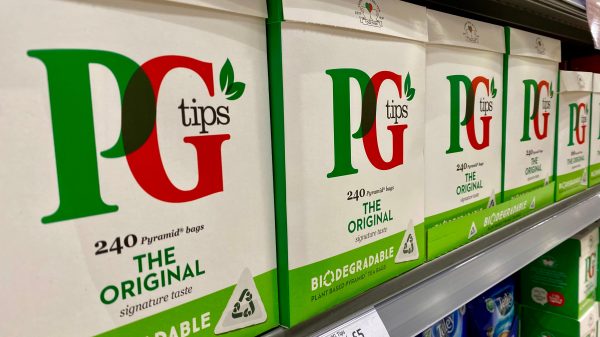