Deliveroo shares plunged by 30 per cent on its market debut, wiping over £2 billion off its initial £7.6 billion valuation.

The news comes as Deliveroo narrowed its price range to between £3.90 and £4.10, indicating a drop from its initial valuation of £8.9 billion to £7.85 billion.

“Deliveroo’s price isn’t quite as tasty as it was hoping for, coming in at the lowest end of an already narrowed range,” Hargreaves Lansdown’s equity analyst Sophie Lund-Yates said.

“If forced to offer more traditional employee benefits, like company pension contributions, Deliveroo’s already thin margins would struggle to climb, and the road to profitability would look very tough indeed.

“Deliveroo is yet to turn a profit, which makes it very difficult to value on a traditional basis. But a market cap of £7.6bn means the company’s worth 6.4 times last year’s revenue, which is some way above rival Just Eat’s 4.8 times, despite the lower price.” 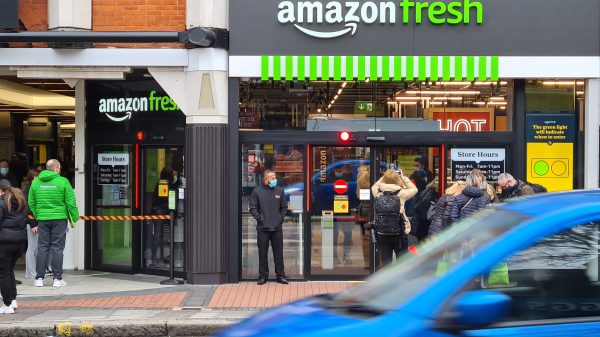 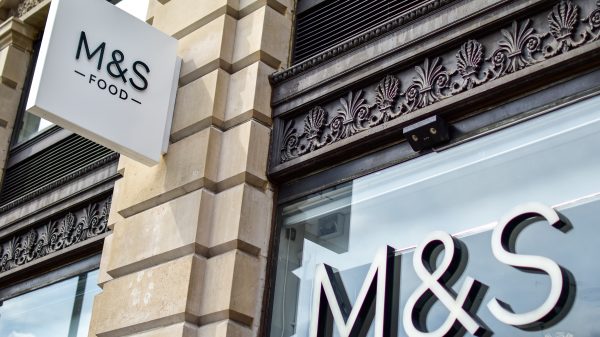