Lab-grown meat firms have claimed post-Brexit UK market could be a “primary innovation hub” with less stringent regulations compared to the EU.

Cultured meat, which is grown from animal cells in a bireactor is often produced with 100% renewable energy. However, the EU product approvals for the technology is set to take up to three years.

As a result, labs have expressed interest in expanding in the UK as the post-Brexit national food strategy due this month could further speed up the process.

Additionally, leaders in the industry have already met with UK’s Food Standards Agency to discuss post-Brexit regulatory framework for the products.

“There’s definitely an opportunity for the UK to become one of the primary innovation hubs for these sorts of novel technologies,” head of Cellular Agriculture Europe trade association Robert Jones told the Guardian.

Jones who is also an executive for the Dutch startup Mosa Meat said that the UK would at least be a year ahead of the EU if it adopted a six to nine month assessment period.

The news comes after Food Standards Agency chair Susan Jebb said last year that lab grown meat was one of the “new innovation that might help us to change the course” away from the climate catastrophe.

A DEFRA spokesperson added: “We want to create the best possible environment for innovators, investors and consumers, and encourage safe innovation in the sustainable protein sector.”

The innovations into the UK market would follow Singapore’s steps where lab-grown meat is already sale.

Last month, the Dutch government invested £51 million into cellular agriculture technology and the Israeli government has also awarded a £14 million grant to a clean meat consortium. 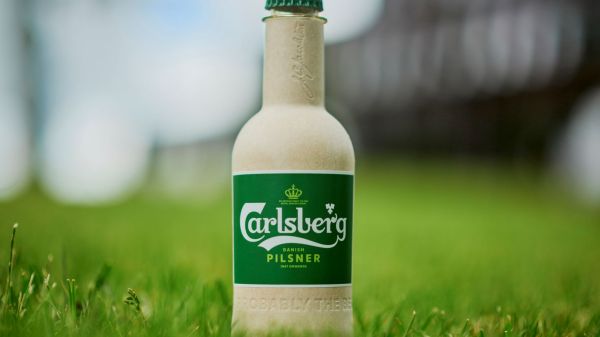 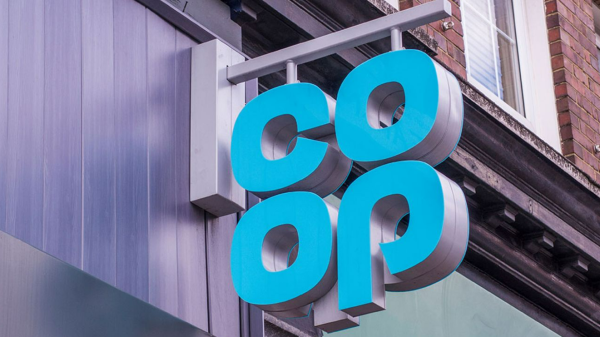 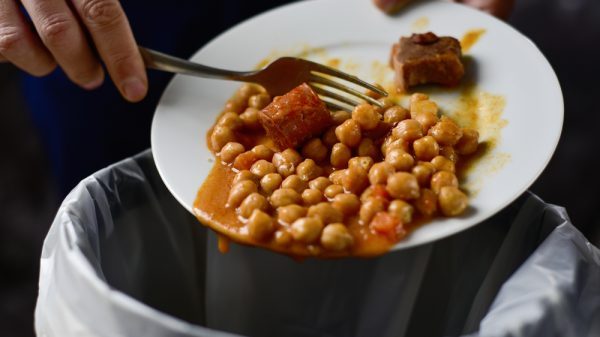 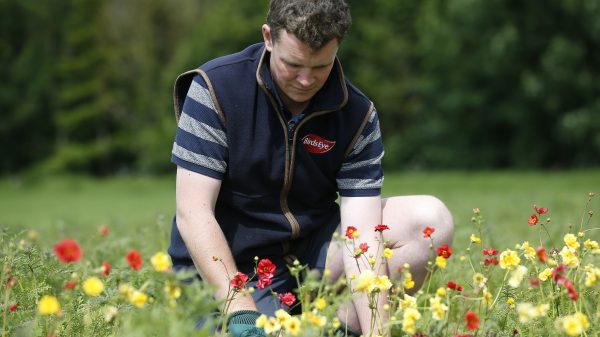 In Pictures: Birds Eye turns farmland to wildflowers for ‘Peas For Bees’ campaign 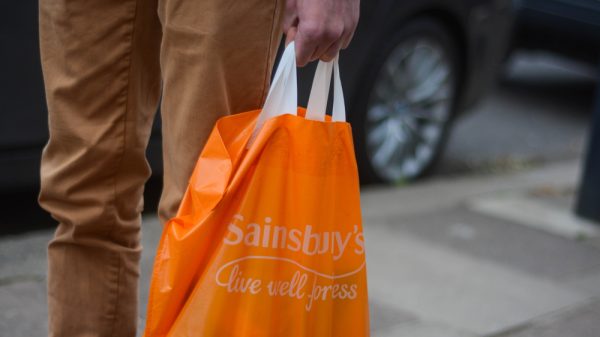 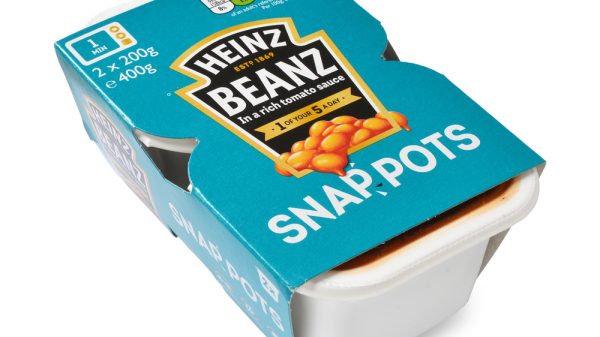 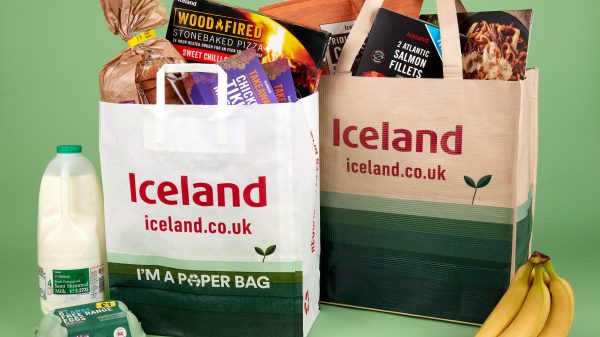 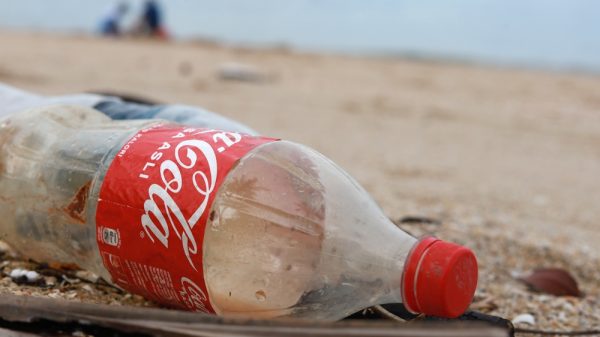