The portfolio consists of the freeholds to 26 Sainsbury’s supermarkets.

The company said Sainsbury’s has exercised its second purchase option, of two, to acquire eight stores within the portfolio. The acquisition of the eight stores in question will be completed in July 2023, on expiry of the current occupational leases.

The purchase price will be determined based on the assumption of a new 20-year lease to the supermarket, with the initial rent set at the higher of passing or open market, subject to upward-only, five yearly market rent reviews.

This proposal is in addition to the first option exercised by Sainsbury’s on 10 September to acquire 13 stores within the portfolio, which would be completed in March 2023.

“Sainsbury’s buyback of these stores is further evidence of the strength of demand for grocery property in the UK,” Atrato Capital, investment adviser to Supermarket Income REIT director Ben Green said.

“The exercise of these purchase options is expected to generate a positive net tangible asset impact for Supermarket Income REIT.” 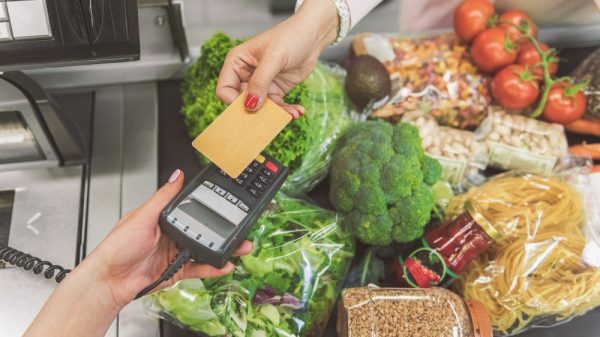 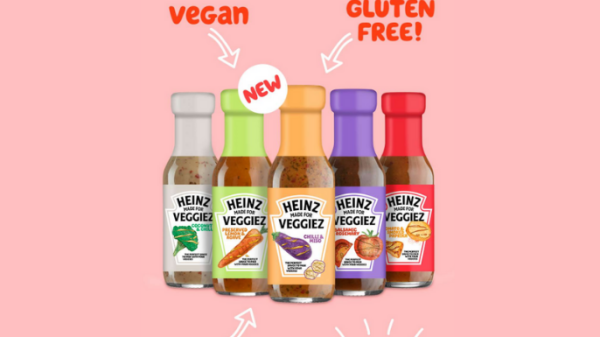