Suppliers speak out about Farmdrop collapse

Just one week before Christmas, online ethical grocer Farmdrop went under, leaving its suppliers and food producers in a dire situation.

The London-based grocer, which was founded by former city broker Ben Pugh in 2012, announced on 15 December that it had failed to secure new funding.

As a result, 16 December would be the final day of deliveries, leaving customers in the lurch just days before Christmas, as well as hundreds of suppliers.

One of its suppliers, Purton House Organics, said in a blog post: “This sudden closure has left us and other producers with a lot of amazing Christmas produce and the dilemma of how to deliver.”

The farm shop also pleaded to customers to support small businesses that have been hugely affected by this closure.

“We delivered to them at lunchtime on the day they went into administration,” Walters Turkeys told Grocery Gazette.

“Despite being fortunate enough to retrieve our turkeys from their cold store and manage to place them with other customers, we have incurred costs to do this. We had to discount the turkeys to move them last minute, but we have not been affected as other suppliers have been.”

Sladesdown Farm owner Daniel Mason told Grocery Gazette that it was “physically a shock” and expressed dismay at the timing.

“When we heard we had over £1,000 pounds worth of stock on the ground and in the chillers.It affects us massively as to whether the investors will stand by us, we also need to come up with the goods that we desperately need to keep the businesses going,” Mason said.

“Next year’s growth is obviously tied up in the money Farmdrop owes us.”

Mason’s business is not the only company Farmdrop owes money to.

In a Linkedin post, the founder of ice cream and custard brand, Luscious, Kate Clark, revealed she is still owed money on invoices going back to May. Despite repeated requests for payment, “these invoices remain unsettled.”

“But the most appalling part of this story is that they continued ordering from suppliers, ourselves included, (many of us small producers) while not paying the outstanding invoices,” Clark said.

“We refused to fulfill the orders after a while, having realised they were in trouble.”

She continued: “After several huge rounds of many millions in funding and despite soaring sales during the pandemic, I can’t fathom what went wrong. Awful news too for staff, stood down a week before Christmas.”

As a result, staff at the online grocer are considering taking legal action against the business, arguing that the company failed to consult its employees during the redundancy process properly.

Law firm Simpson Millar has been contacted by many workers who were made redundant and are claiming they were not consulted over the job losses. 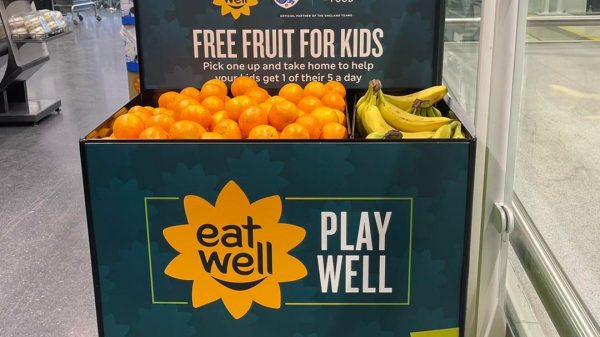 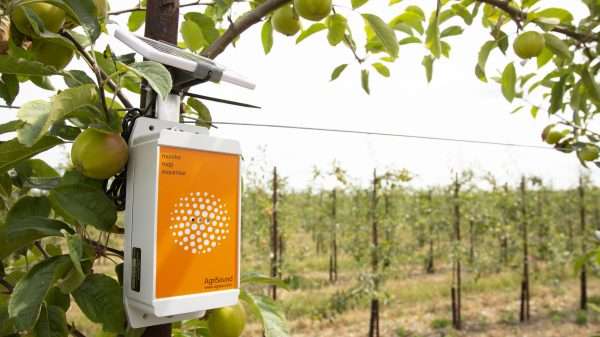 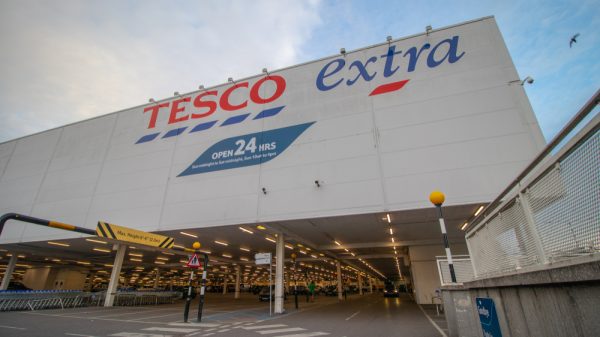 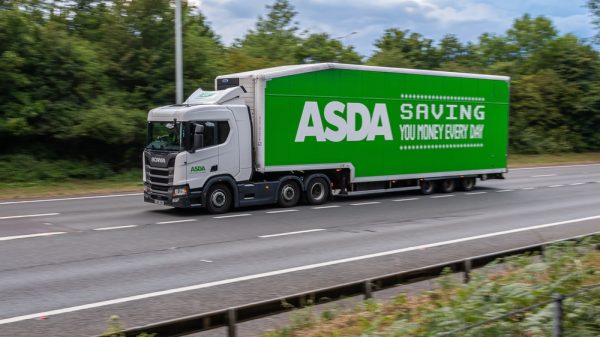 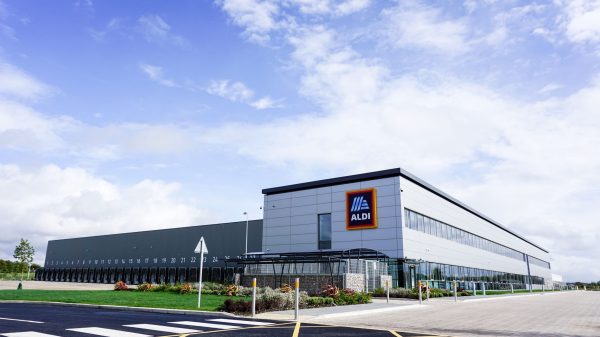 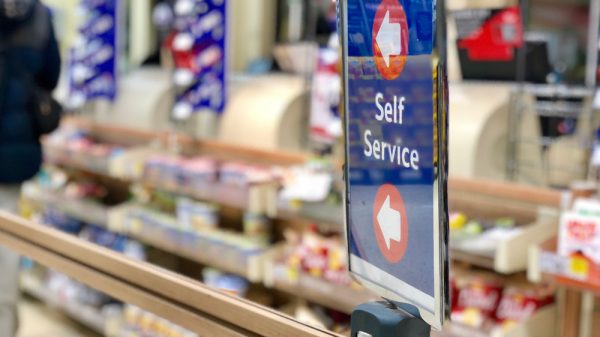