A Dutch chocolatier has apologised for causing “confusion and disappointment” after leaving a window empty on its £12.99 advent calendar.

Tony’s Chocolonely said the product, sold by Sainsbury’s, Waitrose and Ocado, was meant to draw attention to inequality in the chocolate industry.

However, it backtracked after complaints from parents, who criticised its “preaching” tone and said it had left their children upset.

One mother, Rebecca Winward, said: “My eight-year-old daughter was in floods of tears at the disappointment.

“She has ADHD and is awaiting a possible autism diagnosis, so what seems like small upsets to others are a big deal to her.”

Another mother added: “So glad I didn’t buy for my autistic son. I get the reason why, but think it wrong not to pre-warn.”

Lisbeth King accused the company of “preaching to the converted” and said she did not want to be “taught a lesson” by her advent calendar.

Tony’s told the Daily Mail: “Unfortunately, we failed to consider the difficulties empty windows can cause for neurodivergent children and adults.

“We have more to learn in considering how we can make our products as inclusive as possible.

“At Tony’s we use our products to tell the story of an industry unequally divided and choc-full of inequality.”

Around 1.56 million children are thought to work in the chocolate industry in the Ivory Coast and Ghana, where 70 per cent of the world’s cocoa is produced.

However, Tony’s was dropped from the Slave Free Chocolate list earlier this year when it was tied to child slavery in West Africa.

Its chocolate is made by Swiss cocoa processor Barry Callebaut, which is being sued by eight former child labourers claiming they were forced to work on Ivory Coast plantations.

Responding to the allegations, Tony’s said: “We have never found modern slavery in our supply chain.

“But we do find instances of illegal child labour occurring on the cocoa farms where we source our beans.

“We have always been 100% transparent about this. And fully clear that it is not acceptable.” 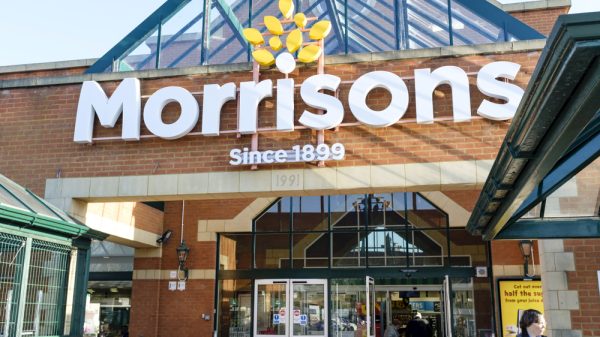 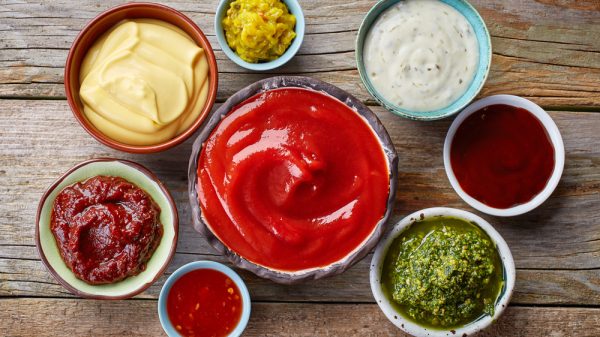 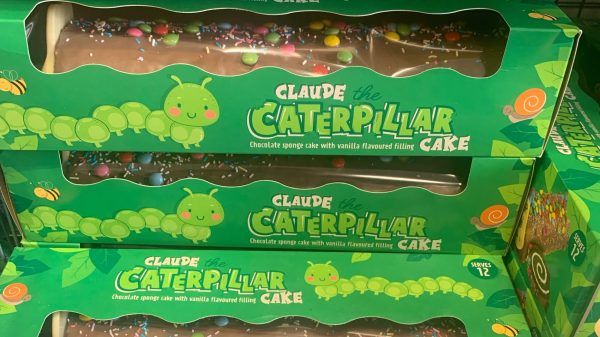 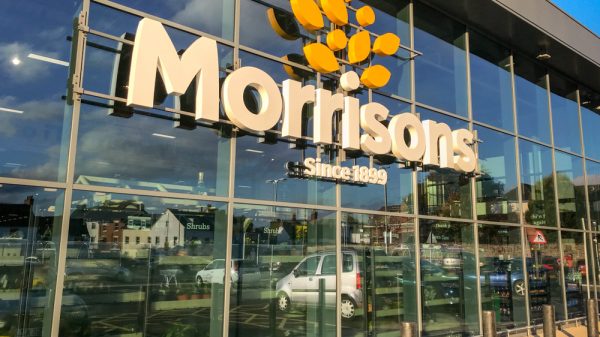 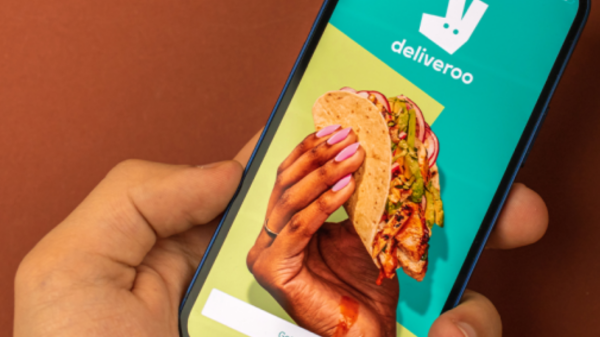 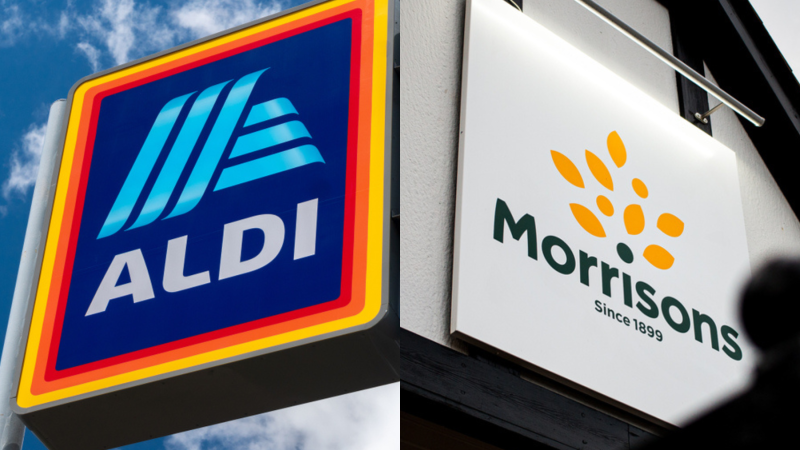