Four Dija directors have resigned since August, when the grocery startup was acquired by US delivery giant Gopuff for up to $150 million.

A number of junior employees are also said to have resigned, with others on the verge of leaving after being “sidelined” by the new management.

“​​There are many senior Dija team members who have been significantly demoted in terms of scope and responsibilities,” a former employee told Sifted.

Only one of its co-founders, Alberto Menolascina, was appointed to a leadership role, as Gopuff’s UK general manager.

Sources said that the restructuring had left employees disheartened and without a proper role.

“People I know there are doing no work, literally no work,” one claimed.

“Expansion, tech development, product, partnerships… those operations have all been handed over to Gopuff people.”

Another grievance is that Gopuff, which is valued around $15 billion, has been slow to grant staff their new stock options.

“Generally, people are just not happy,” a current employee said.

“They’re wondering what they’re meant to be doing and questioning how worth it is to stay.”

It comes just weeks after the news that Dija and Fancy, its other UK acquisition, would be rebranded as Gopuff.

The Philadelphia-based giant has launched in ten cities around the country, and plans to reach another 24 by mid-2022.

In response to the allegations, Gopuff said: “The vast majority of our employees have stayed put and are happy with the integration.

However, it added that “some people choose to move on”, blaming the “current talent market, and… non-acquisition circumstances”. 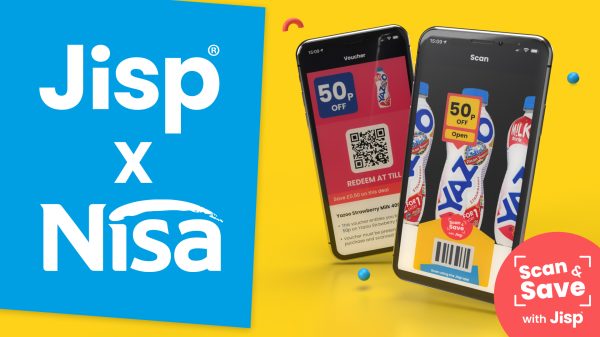 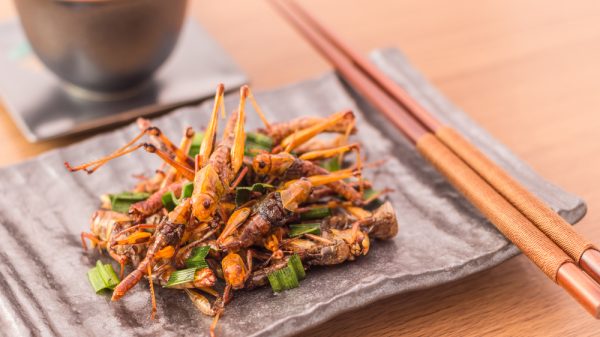