Online grocery might be about to winnow its crowded field as Weezy considers a sale with investment bank Evercore.

The startup was founded in London in 2019, but competition intensified the following year as rivals sprang up to cater to shoppers in lockdown.

It has raised over $21 million in early-stage capital, with its last funding round in January.

One source told Bloomberg that the potential sale was at the start of its process and there would be no guarantee Weezy could find a buyer.

It comes a month after another London-based grocery service, Dija, was snapped up by US delivery giant Gopuff.

The buy gave the $15 billion Pennsylvania “unicorn” a foothold in the capital as well as Paris, Madrid and Valencia.

It acquired Fancy, another British grocery startup, in May as an “important first step” in expanding into the UK and Europe.

Rumours have also swirled that Gopuff approached Gorillas, the multinational on-demand grocer with a presence across much of western Europe.

Two sources also suggested the Berlin-headquartered business could be sold in a “fire sale” for a “low USD amount” to DoorDash, Gopuff’s main US competitor.

However, relations broke down after Gorillas secured a $400 million investment from DoorDash before looking for a higher bidder.

The US goliath promptly shredded the deal, which would have given Gorillas a $2.5 billion valuation. 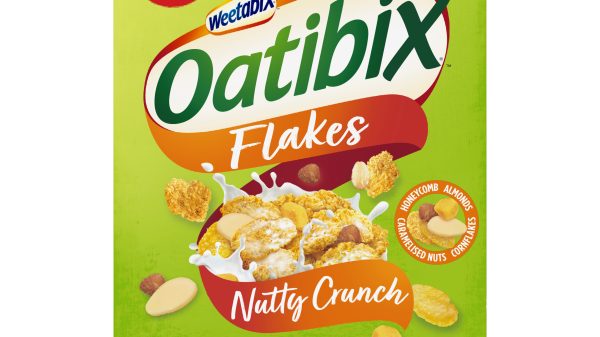 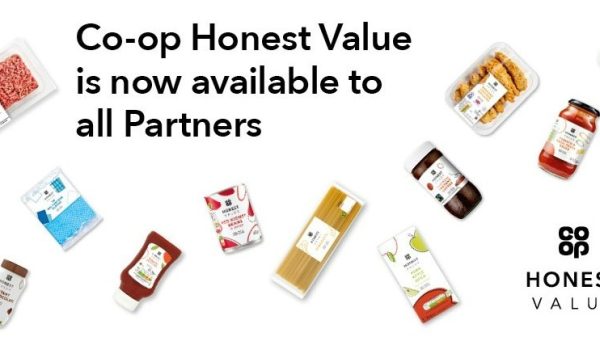 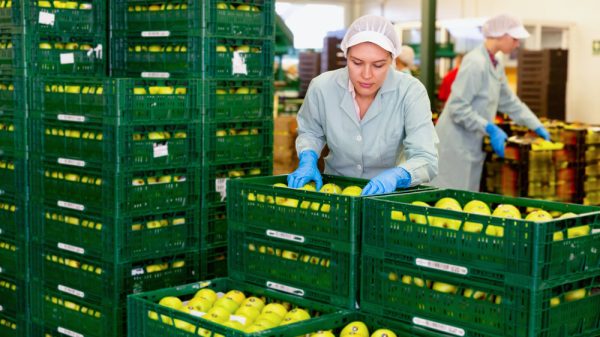 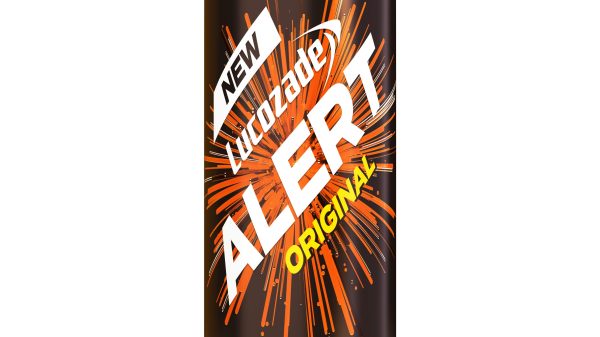 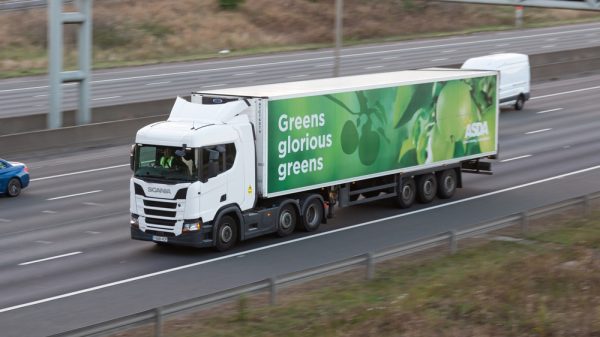 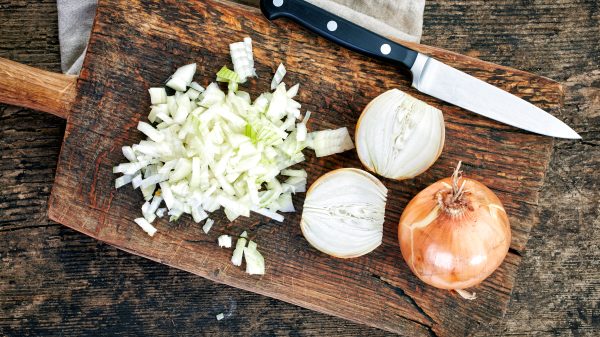 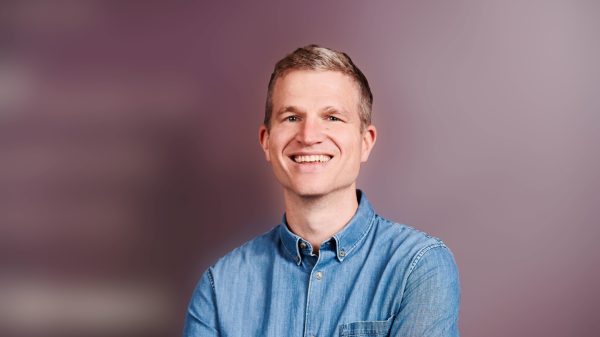