Procter & Gamble (P&G) has named its chief operating officer, Jon Moeller, as its next president and chief executive.

Moeller will succeed current chief executive David Taylor from November 1, who will become executive chairman of the company.

Moeller joined the consumer giant in 1998 and became a member of its global leadership team in 2009, serving as chief financial officer, chief operating officer, and vice-chairman.

According to the company, Moeller played a “pivotal role” in designing and implementing P&G’s portfolio superiority, productivity and organisation design strategy, which has been one of the company’s “most significant” transformations in the company’s history.

P&G also revealed Shailesh Jejurikar has been appointed as its chief operating officer, effective from October 1.

“Jon has been an integral part of P&G’s leadership team for well over two decades, helping develop the strategies that P&G people are executing with excellence to drive P&G’s growth and value creation,” P&G’s lead director James McNerney said.

“He is an outstanding leader, and the Company will benefit from his ongoing leadership to build on the strong momentum he has helped create over the last few years.” 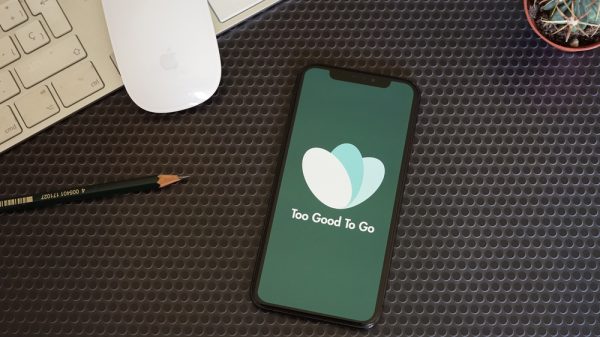 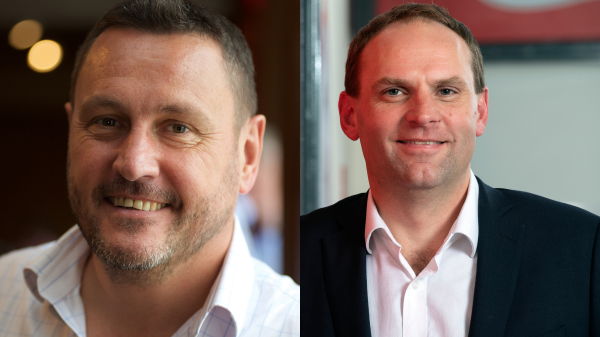 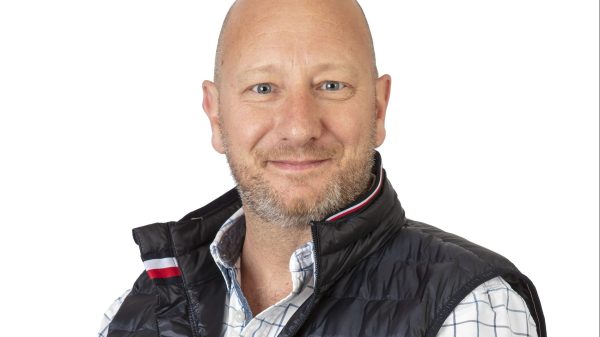 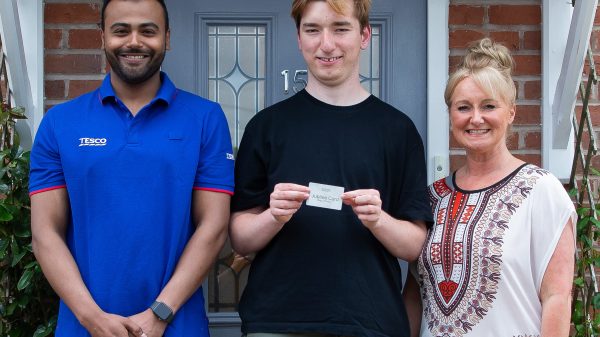