Chapel Down has appointed Andrew Carter as its new chief executive officer.

He is set to replace Frazer Thompson, who will be stepping down from the role in mid-September after two decades with the company.

Carter will be taking up the role after working as managing director for the wine producer’s Chase distillery.

Thompson will remain to work alongside Carter during the transition to ensure a successful handover and will also maintain a significant interest in Chapel Down as a key shareholder.

“It has been a remarkable journey and a privilege to have had the opportunity to change the way the world thinks about English wine,” Thompson said.

“We have built a fantastic team and an exciting brand with great growth prospects.

“I truly believe that the journey has just got more exciting.

“He [Carter] brings a wealth of drinks experience and has the talent and energy to lead a fantastic team to new heights.”

Chapel Down chairman Martin Glenn said that Thompson “has helped put English wine on the map.”

“It is difficult to overstate his impact and leadership.”

Martin added that Carter has a “great track record in building wines and spirits businesses” and will “drive further growth at Chapel Down for the benefit of customers and shareholders alike.” 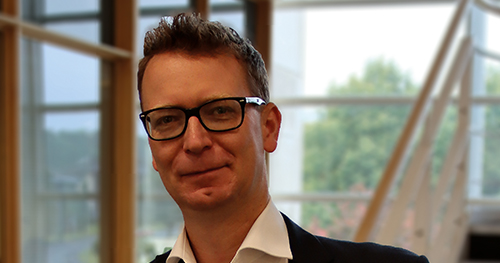 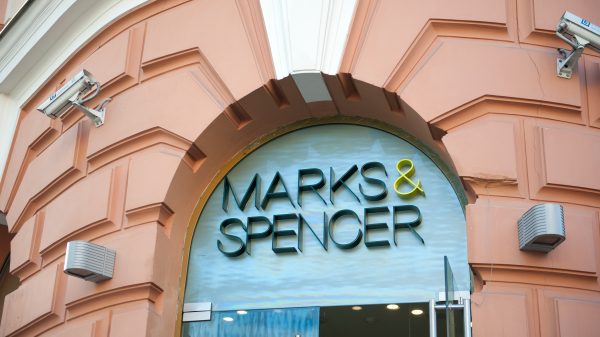 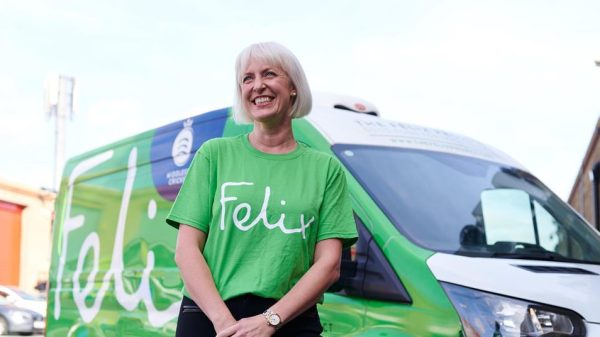 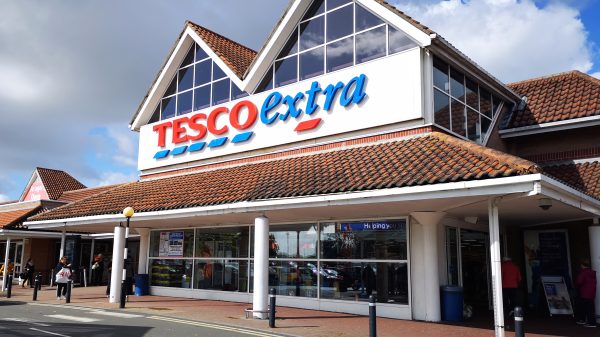 Changing of the guard at Tesco as 2 directors depart 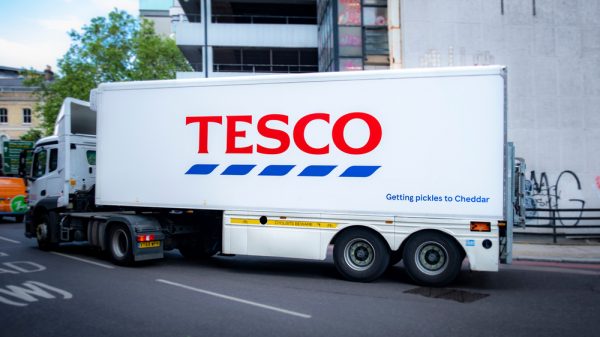