Two years on, that enormous spike in sales has, naturally, decreased. However, convenience shopping remains more popular now than it ever was pre-pandemic. In the five years between 2015 and 2020, convenience sector sales grew by an average of 2.6%, according to Lumina Intelligence UK’s convenience market report. In 2020 sales shot up by three times that, rising by 6.3% in just 12 months.

Looking ahead to the future, sales across the sector are expected to continue to rise, eventually increasing by almost 5% by 2024. The convenience market is expected to be worth £47.1bn by that point – up from £3.9bn in 2021.

There has been a clear shift towards convenience stores during the last two years – how are retailers adapting to this and are consumers willing to pay the price?

Why do people shop at their local convenience store?

Part of this can be answered by the term convenience; the real success of these stores during the pandemic has been their ability to adapt and become more well-rounded. Convenience stores quickly turned themselves around from being a quick stop-off point to pick up some beers and bread, to a shop where one could arguably buy everything they need.

“The pandemic has cemented what we’ve been saying for years in terms of the need for convenience stores to offer more fresh and chilled,” Booker brand director Martyn Parkinson said

“Where retailers may have been hesitant before, they are not anymore.”

In one relatively small and easy-to-navigate store, shoppers can quickly check off all the items on their shopping list for household items. Consumers also spend less time in stores wandering up and down giant aisles and – crucial at a time when oil costs are through the roof – less money on fuel to drive to the superstores.

Furthermore, with independent shops partnering with tried-and-tested major supermarkets for key product lines, customer confidence in convenience stores will only continue to grow.

Julie Palmer, partner at Begbies Traynor, said: “The days of stocking up on attractive buy-one, get-one-free offers in superstores could be coming to an end in these straitened times.”

Although convenience store prices come at a premium, shoppers are happy to dig a little deeper and find extra pennies to pay for the benefit and ease of shopping locally.

Morrisons’ push into the convenience sector

Earlier this month, Big 4 grocer Morrisons made two huge moves in a bid to establish itself as a main player in the convenience sector.

Firstly, the supermarket signed up independent retailer Warner’s as its first convenience store partner as it prepares to launch a new joint-brand retail concept, ‘Together with Morrisons’.

“Morrisons will enable them to offer a wider breadth of range to their customers.”

Palmer described the move as “no surprise”, saying: “In such a climate where convenience is increasingly important, it’s no surprise Morrisons’ fought hard to buy McColl’s out of administration to secure a chunk of this sector which could be a big winner in the future.”

As a result, Morrisons hopes this purchase – and its new partnership – will help propel it into the convenience store sector, which has so far been largely dominated by Tesco Express and Sainsbury’s Local stores.

Black – who described Morrisons’ previous attempt to crack the convenience market with M Local as “an unmitigated disaster” – believes the takeover means that Morrisons now has a “platform to grow its convenience business in a very low-cost way”.

He described Morrisons Daily as a “really decent proposition”, calling it a “very good platform to expand in convenience”.

Although Morrisons will be seen as McColl’s saviour, as a key supplier to the group is not without blame for the perilous position the convenience store found itself in.

McColl’s downfall came after years of financial struggle. It suffered from supply chain and service issues which didn’t go away and dealing with a plethora of loss-making stores didn’t help.

Morrisons needs to take this opportunity to restructure its convenience supply chain to a more efficient model.

This can’t be done overnight and will inevitably involve the disposal of large chunks of stores. It might be a long way down the road, but with the right plan of action, the grocer has the potential to be a long-running successful convenience store.

READ MORE: McColl’s and Morrisons: What went wrong and what happens next?

What is the future of convenience?

Convenience stores have a real opportunity to become strong players in the grocery market, with retailers continuing to invest in their stores and adapting to changes in shopping habits and preferences.

The current climate is likely to be an uphill battle for the convenience sector, with shoppers looking to save their pennies as both inflation and the cost of living continue to rise. Many consumers have already flocked to discounters Aldi and Lidl – as can be seen in Kantar’s latest grocery market share report.

Although Morrisons appears to have a clear vision of how it wants to enter the sector, Ged Futter, retail expert and director at The Retail Mind, isn’t so sure.

“You’ve got to have a team that completely understands what convenience is,” he says.

Futter believes that convenience stores are most successful with a good model in place, adding that “I think the only ones that do that at the moment I would say are Sainsbury’s and Tesco because they’ve been doing it for so long.”

It’s clear that convenience stores can continue to thrive in the UK grocery market, even without the financial backing of a supermarket giant. The ability to act quickly, adapt their range to suit shopper needs and make the experience seamless and ‘convenient’ is undeniable – and increasing numbers of consumers are willing to pay the price. 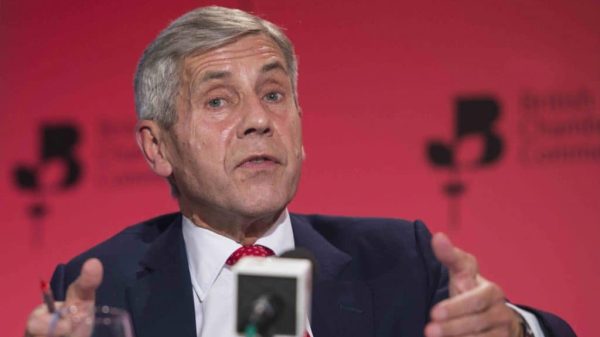 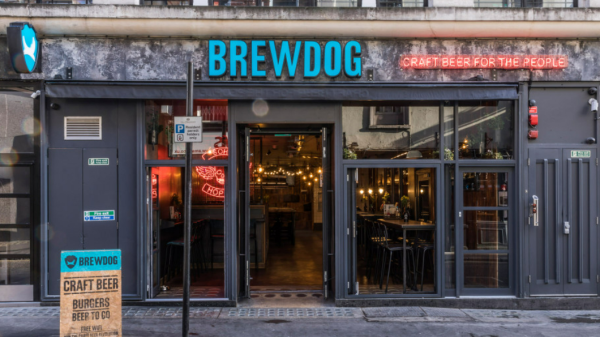