Four environmental campaigners have been charged after allegedly scaling a government building in Westminster as part of a call to end animal agriculture.

The group from Animal Rebellion, an offshoot of Extinction Rebellion, allegedly used ladders, ropes and harnesses to climb the Department for Environment, Food and Rural Affairs (Defra) office as high as “20 metres” at around 6am on Tuesday.

The Metropolitan Police said in a statement 26-year-old Orla Coghlan and 25-year-old Jamie Ozden, both of The Avenue in Tottenham, were charged on Wednesday evening with aggravated trespass.

Liam Bright, 28, from Kings Crescent in Sherborne, Dorset, and 19-year-old Annabel Berwick, of Fair Street in Cambridge, were each charged with the same offence.

All four were bailed to appear at Westminster Magistrates Court on November 15.

The arrests come as Boris Johnson prepares to welcome world leaders in Glasgow for the UN climate summit which starts on Sunday. 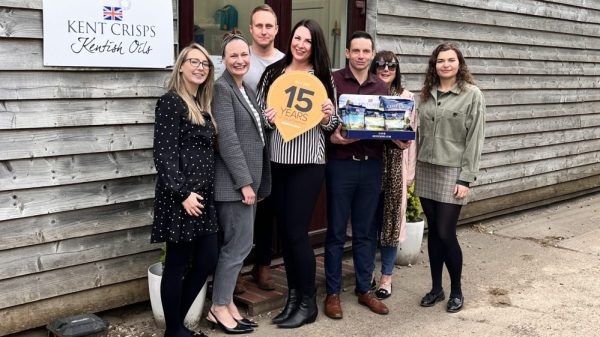 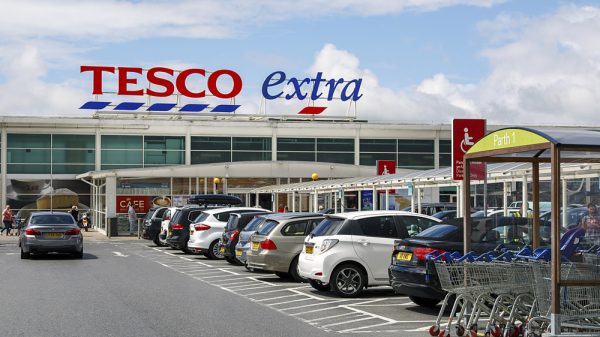