Poundstretcher has welcomed back Mike Morrisons as trading director, three years after he resigned from the same position.

After leaving Poundstretcher in 2018, he went on to become the sales and marketing manager for 10ofthose, later being promoted to managing director, a position he held for just over a year.

Morrison is also a former trading director of home and garden discounter retailer TJ Hughes and head of marketing for clothing brand Matalan.

Despite no official announcement, Morrison describes himself in his LinkedIn profile, which has been updated with his new Poundstretcher role, as a “successful senior commercial general manager having operated at board level for over 20 years”. 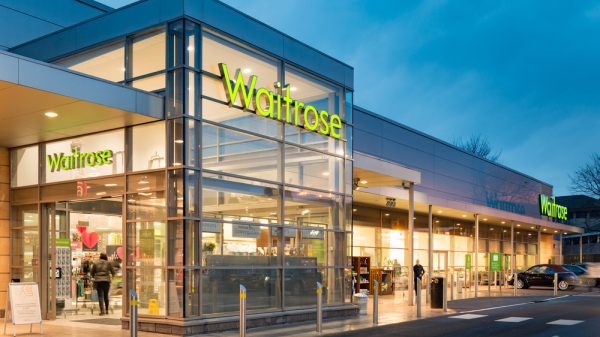 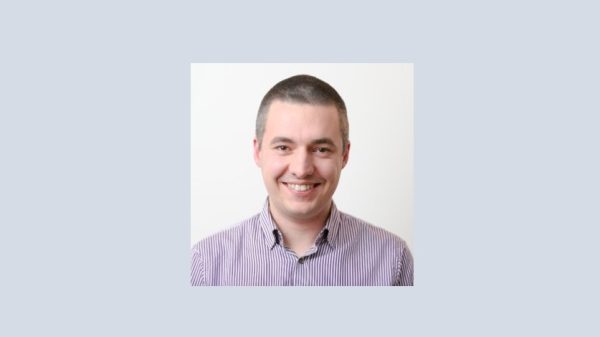