British farmers have highlighted their anger on social media after news emerged that Asda has backed out of a commitment it made in October to exclusively stock British beef.

In October 2021, the Big 4 grocer announced that it would be supplying 100% British beef in all its fresh meat counters, following a commitment it made earlier this year.

However, now, the U-turn has caused outrage on social media. One farmer tweeted: “Once again, retailers promise to support UK farmers count for nothing.”

Once again, retailers promises to support UK farmers count for nothing.

"You cannot have a good product for next to nothing prices and supermarkets should value domestic farmers properly.”https://t.co/7T96MdVIUn

Another tweeted: “Bad faith by #Asda which has gone back on a promise made in Oct to sell only British beef While they will be anxious to be competitive Asda should honour a promise to British farmers. Shoppers should think twice about who they support”

Shoppers should think twice about who they support https://t.co/qFVbopipr3

Others have said they will be “boycotting” the supermarket after this decision.

The National Farmers Union (NFU) president Minette Batters tweeted: “This government has a role to play in ending the worsening retail price war. We need a radicle rethink on what our trading environment should look like outside the EU.”

All fresh beef in Asda’s premium Extra Special tier will remain 100% British and all their fresh beef will be sourced from farms in the UK and Republic of Ireland.

The Republic of Ireland beef is currently around 20% cheaper than British, according to the Irish Examiner.

However, Ireland accounts for almost 80% of UK beef imports in 2020, according to the Irish Food Board, Bord Bia.

“Whilst we continue to work hard to keep prices as low as possible for our customers, these increases are significant”, a spokesperson from Asda told the BBC. 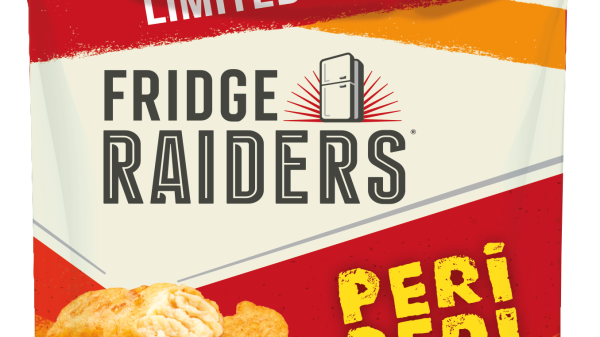 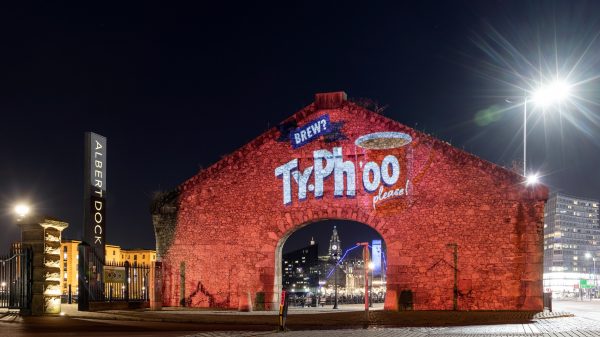 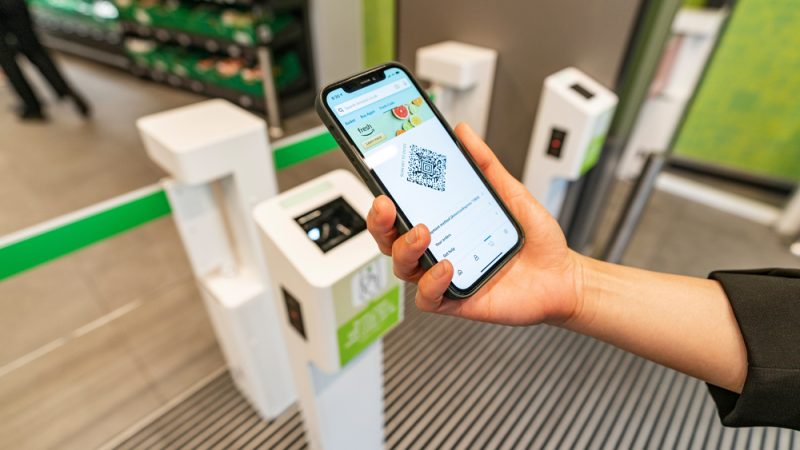 Amazon Fresh has taken London by storm. With 15 stores already dotted around town and more on the cards – reports suggest th...
READ MORE