The boss of a meals on wheels firm has been appointed president of the Food and Drink Federation (FDF), replacing current chair Jon Woods.

Paul Freeston, who has run Apetito for 22 years, said he was both “delighted and honoured” to be taking up his new role at the trade group.

“Having served on the Board of the FDF for fifteen years… I know how valuable this membership is to a business,” he said. “As the UK’s largest manufacturing sector, the food industry has a vital role to play in both employment and the economic success, of the UK economy.”

Woods had been FDF president for two years, facing industry upheaval over Brexit, Covid and supply chain issues. He admitted the industry had seen “great uncertainty” but insisted that its “resilience has shone through”.

Before joining the group, Woods was general manager of Coca Cola GB, where he was a major opponent of the sugar tax.

The levy, which means manufacturers pay up to 24p extra per litre for sugary drinks, was seen by campaigners as a key move in cutting childhood obesity.

FDF chief executive Ian Wright will be replaced by Scotch Whisky Association head Karen Betts at the end of the year. 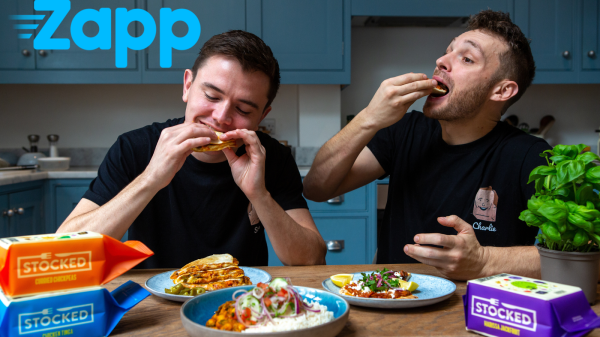 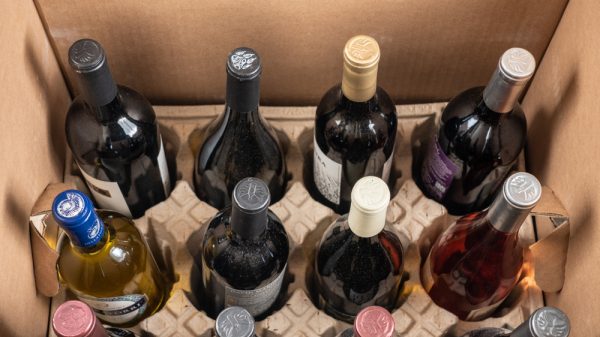 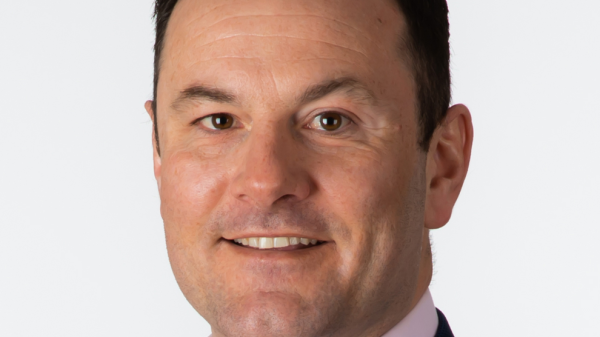 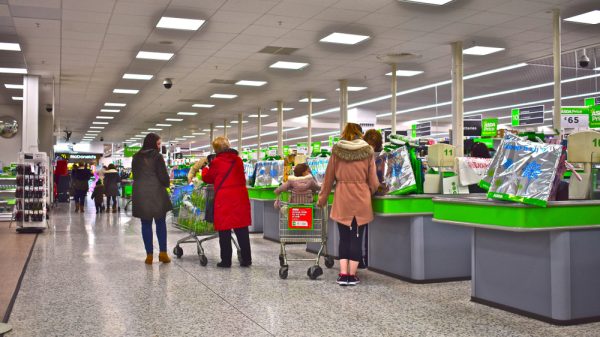