Gorillas has become the latest rapid grocery firm to sponsor a football team, announcing a partnership with Paris Saint-German (PSG).

The startup, which delivers shopping in 10 minutes, is hoping to “strengthen its footprint in Europe” through the team’s “multi-million fan base”.

Its brand will be “present” at the Parc de Princes stadium from November 20 when PSG plays FC Nantes.

Gorillas has a relatively strong European presence, but is mostly concentrated around Germany and the Netherlands.

In Britain, France, Italy, Belgium, Denmark and Spain, it is mostly confined to major cities.

Co-founder Ugur Samut said it was a “great honour” for Gorillas to sponsor “one of the most successful football teams in Europe”.

“We share many key values such as boldness, authenticity and team spirit,” he continued.

Numerous grocery startups sprang up during the pandemic, and have gravitated towards football teams as a way to cement a customer base.

In July, Zapp announced a partnership with Chelsea, while Turkish goliath Getir began a three-year sponsorship of Tottenham a month later. 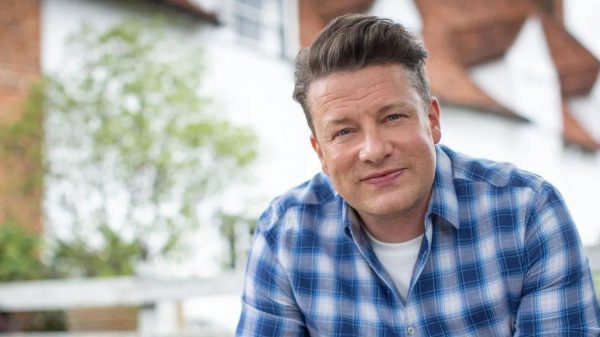