Poundland has offered to pay delivery drivers thousands to upgrade their licences, as retailers grapple with a shortfall of hauliers.

The HGV 1 licence, which allows drivers to use articulated lorries, can reportedly cost up to £2000 including a four-day training course.

It is being dangled as part of a 12-month scheme, open to drivers who have held a HGV 2 licence for at least six months.

Poundland claimed that six candidates have signed up already.

Drivers employed between October and December will be given a £1000 bonus, while those working in its Springvale, Wigan or Harlow warehouses will see this doubled.

The discounter is recruiting 100 drivers across the three sites.

“Funding the costs of getting a HGV Class 1 licence helps drivers get in the career fast lane, with more employment opportunities and higher earnings potential.”

It marks the latest scheme by a British retailer to recruit hauliers as experts warned that Britain was facing the collapse of its supply chain.

Waitrose said last week that it will offer “competitive market rates” by boosting drivers’ salaries by up to £5000.

Tesco is giving a £1000 bonus to drivers who join before the end of September. 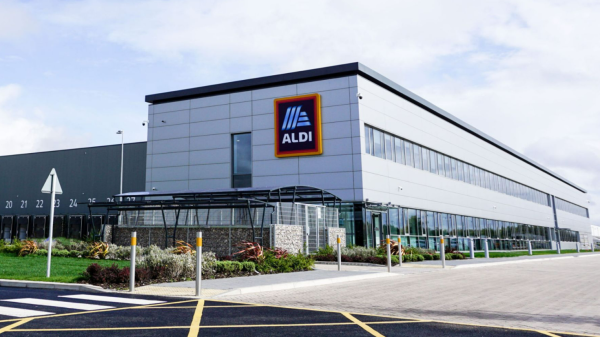 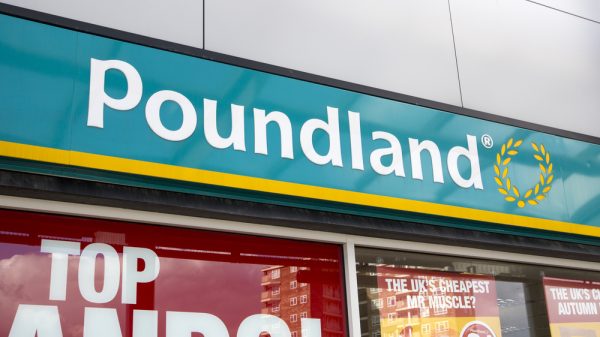 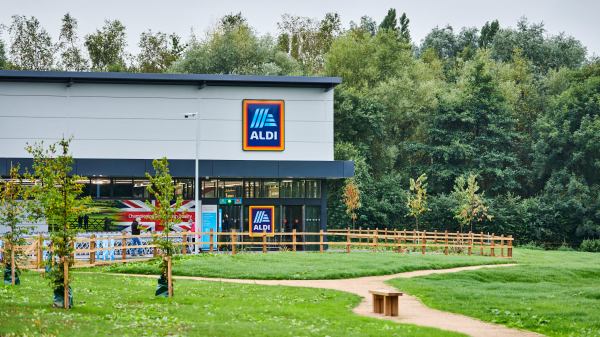 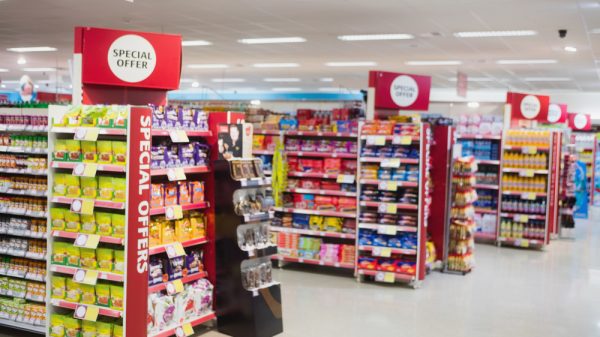 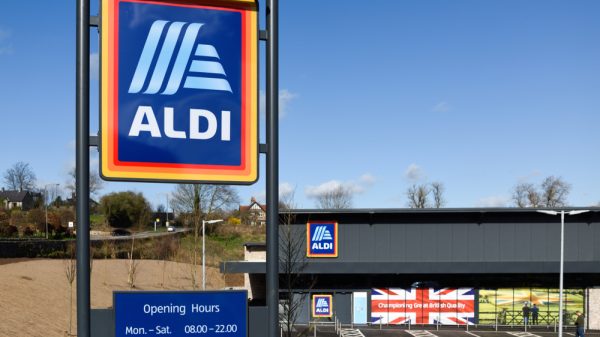 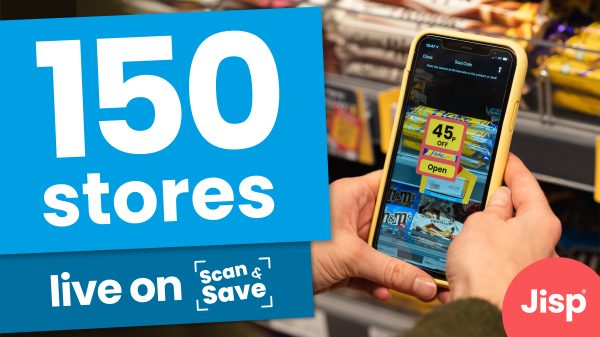 Jisp achieves milestone with Scan & Save in 150 stores nationwide 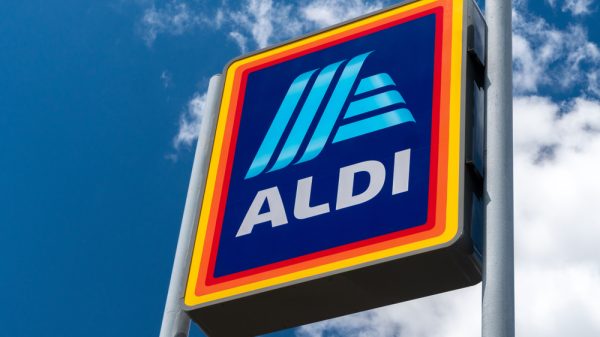