According to research company IGD, the growing “quick commerce” market tends to appeal to young urban adults with an average age of 36.

One in three people have used or are interested in rapid grocery deliveries, mainly for “top-up shopping” rather than buying in bulk.

This is bad news for convenience stores, which target customers buying small amounts on a regular basis.

“Rapid delivery […] has been around for some time, but Covid-19 has clearly catapulted its expansion to the point where it’s become a channel in its own right,” IGD head of retail insight Simon Mayhew said.

“Its growth is evident in the UK, but also on a worldwide scale, with players like Fancy, Getir, Weezy, Gorillas and Jiffy fast becoming household names.”

These “household names”, which usually deliver in under 15 minutes, are just one part of the quick commerce market.

The news comes after a Credit Suisse report in April revealed that Tesco Express and Sainsbury’s Local convenience stores faced an “existential threat” from grocery startups.

However, the investment bank’s warnings have not deterred Amazon from rapidly expanding its Fresh shops in London. 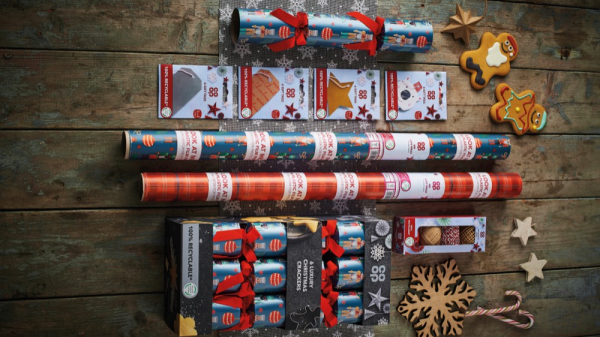 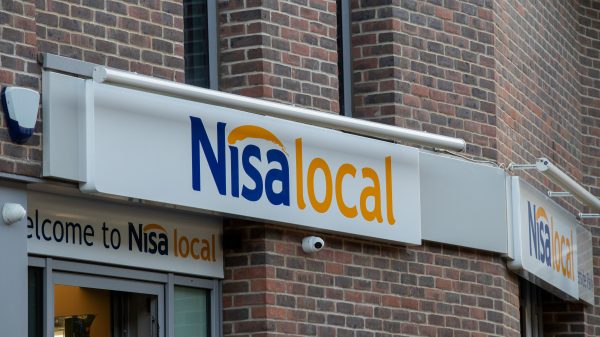 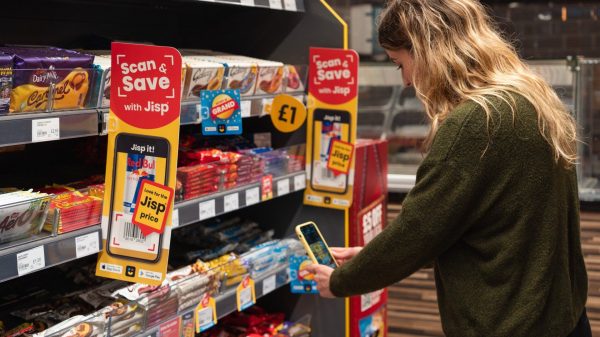