Waitrose has started selling new packaging-free products after its “Unpacked” range showed strong sales over the past six months.

Customers in the Oxford, Wallingford, Abingdon and Cheltenham stores will be able to buy five refillable varieties of loose tea along with raisins, sultanas and other dried fruits.

Frozen peas and sweetcorn will also be on sale from later this month.

Waitrose has been encouraged to expand its selection by a nine per cent increase in refillable product sales since the start of the year.

Frozen fruit and vegetables have proved particularly popular, with demand up by around 50 per cent.

The grocer also claims that moving unpacked goods into regular aisles at its Wallingford branch, instead of a single packaging-free area, has increased sales by a fifth.

“We are really beginning to find some momentum with customers demonstrating that this is how they might be prepared to shop with us in the future,” Waitrose sustainability director Marija Rompani said.

“There is much more work to do, but the reaction of customers right now is giving us the confidence to continue moving forward with Unpacked.”

The news comes after Aldi began selling packaging-free rice and pasta at its store in Ulverston, Cumbria.

If expanded to other locations, the discounter believes it could save around 130 tonnes of plastic per year. 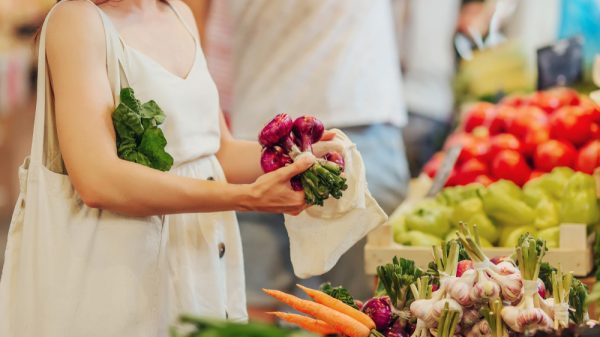