The British Retail Consortium (BRC) has warned the government that the retail industry will miss its net-zero carbon target without rapidly reducing delivery vehicle emissions.

In a letter to transport minister Grant Shapps, the BRC called for financial incentives and improved infrastructure to encourage use of green HGVs, along with legislation for “phasing out” diesel and petrol vehicles.

Without these steps, the retail sector will fail its goal of reaching net-zero carbon emissions by 2040, it claimed.

The issue has been compounded by the online grocery boom, which has seen a number of grocers dramatically increase their delivery capabilities.

Tesco doubled its weekly delivery slots to 1.5 million in just over a month, for example.

Although nine in 10 retailers use some form of eco-friendly vehicle, only a quarter operate them on a large scale.

“Retailers and fleet operators are making decisions in the next few years about the vehicles that will be operating in 2030 and beyond,” BRC head of sustainability Peter Andrews said.

“This is why it’s so important to make sure that green fuel options are not only available, but invested in.

“Government has a key part to play, not just in encouraging the take up of these technologies, but also in supporting further research and development in this area.”

The news comes as the Royal Mail launched a fleet of electric vans in Bristol. 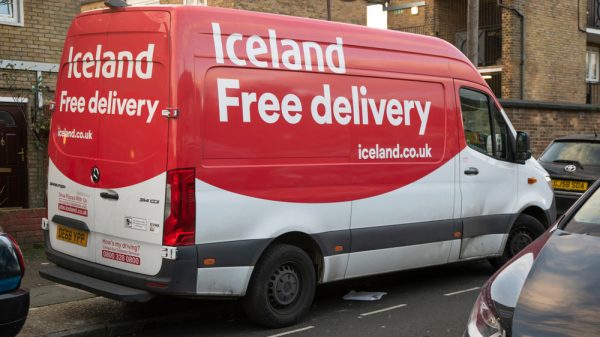 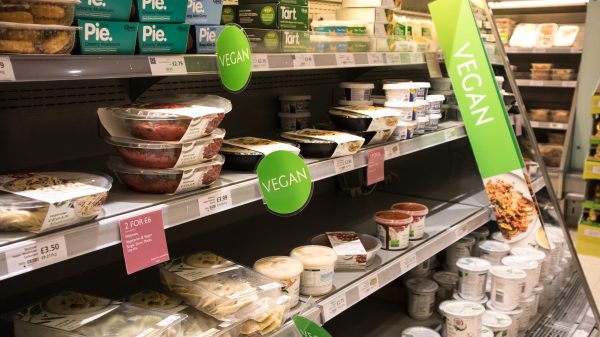