The Association of Convenience Stores (ACS) has pledged to support the government’s crime and environmental reforms, following the Queen’s Speech yesterday.

One proposed bill will increase sentences for violent offenders after a year when cases of retail violence soared.

ACS chief executive James Lowman welcomed the move as a chance to “introduce enhanced sentences” for people who assaulted the “community heroes” working in shops.

“We should not miss this chance to send a clear message to offenders that these incidents are unacceptable and will not be tolerated,” he added.

Earlier this year, the ACS’ crime report revealed that around nine in 10 local shop staff had suffered abuse at work.

The group was also positive about the new Environment Bill, which aims to tackle plastic use and encourage recycling.

The proposals would see the introduction of a Deposit Return Scheme, where the customer earns back a small deposit on cans and drinks bottles by recycling the containers.

“Working with the Government to make the Environment Bill a success is one of ACS’ top priorities for the new parliament,” Lowman said.

“The Environment Bill is the opportunity to tackle plastic waste and reduce littering, and we want to make these new measures workable for local shops.” 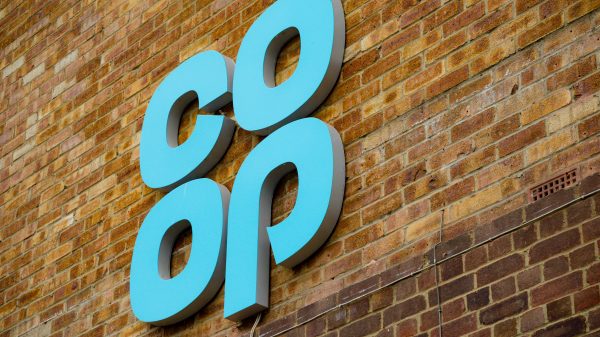 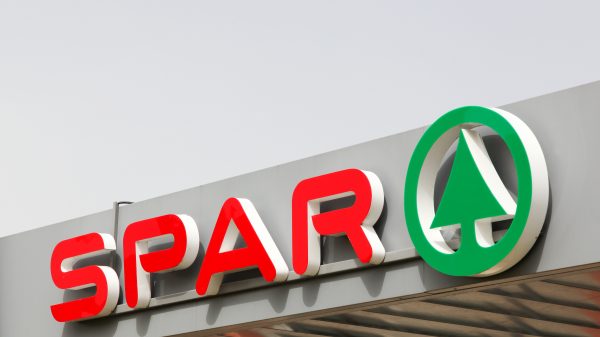 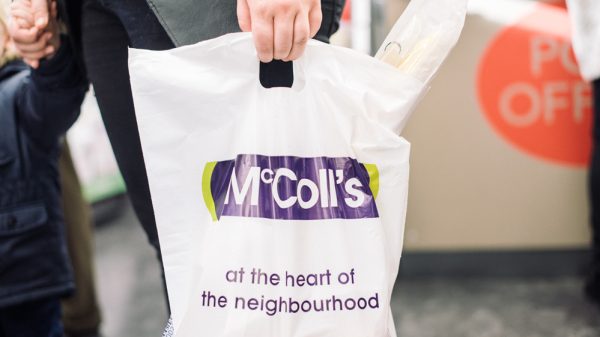 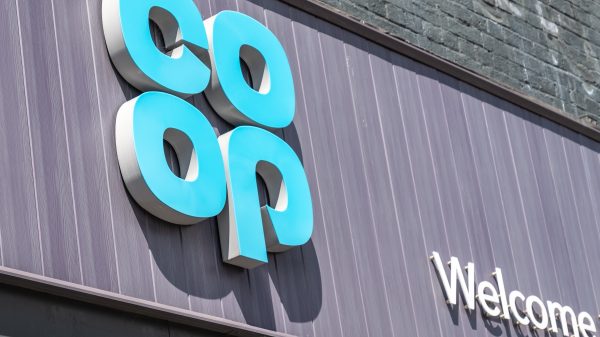 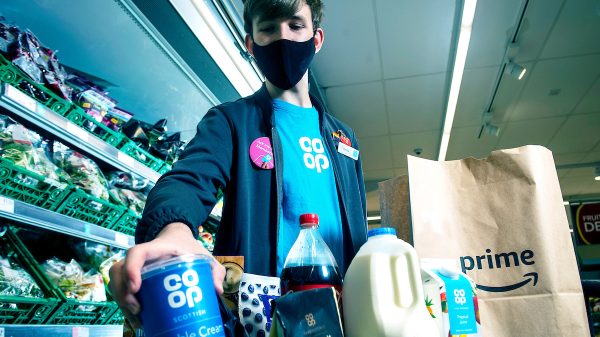 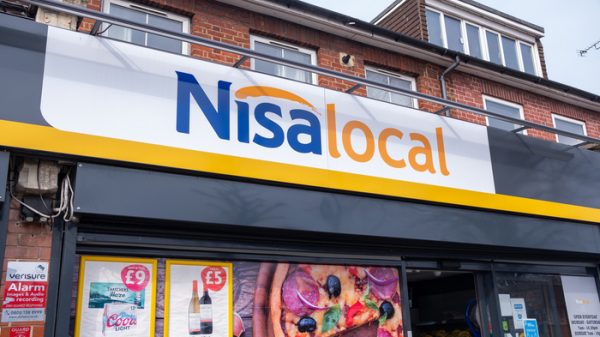