Despite the bluster, Rishi Sunak’s Spring Statement did little to alleviate the cost-of-living crisis for the poorest households.

The Resolution Foundation says that 1.3 million people, including 500,000 children, will be forced into absolute poverty due to the lack of help in the mini-budget that the Chancellor unveiled last week.

By deflecting blame on external forces such as the war in Ukraine and the pandemic – Sunak’s statement failed to address the issues that are hitting the poorest in society.

As a result, the pressure to prevent food inflation rising any higher is placed firmly on the retailer.

Let’s take a look at how the Chancellor’s measures, or lack thereof, will affect grocers, workers and consumers.

Among the limited measures that will truly help the consumer in the Spring Statement was cutting fuel duty by 5p a litre for 12 months. Sunak claimed the cut was worth £5 billion and was put into force that very day until March next year.

Both Sainsbury’s and Asda responded immediately to say they would pass the price reduction on to customers, with an added 1p VAT reduction thrown in for good measure.

“We know our customers and colleagues are concerned about increases to the cost of living and at Sainsbury’s we are doing everything we can to support them,” Sainsbury’s CEO Simon Roberts says

“We are now passing a 6 pence per litre cut in fuel across our forecourts, as we know fuel costs are one of the biggest pressures everyone is facing right now.”

Roberts adds that the Chancellor visited one of its stores last week to discuss the grocer’s efforts to “offer customers great value” and its investment of “over £100 million in increasing pay for our colleagues”. 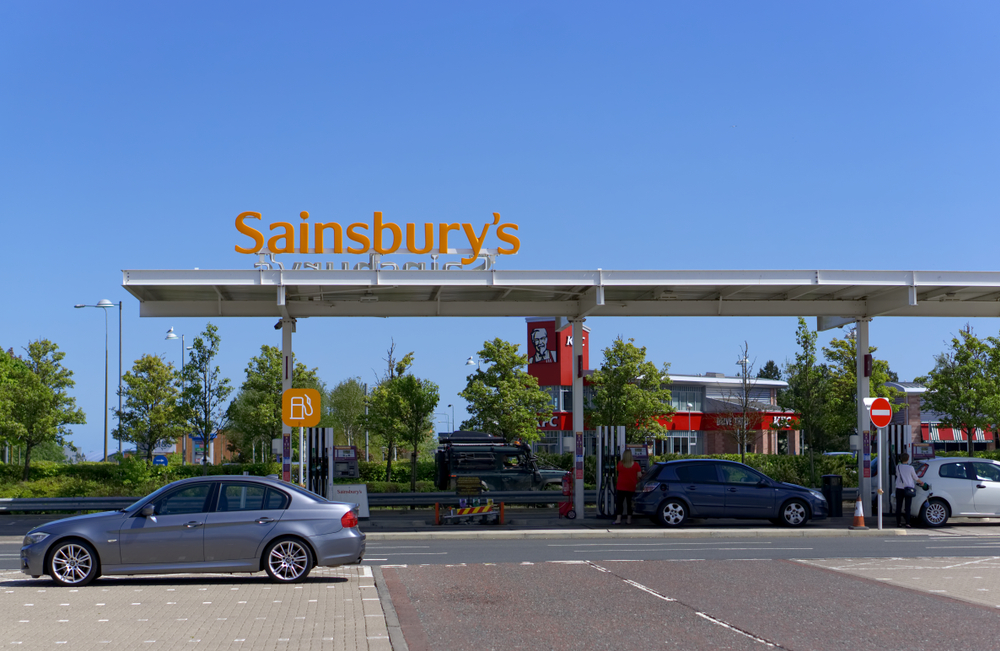 While cutting fuel duty appears to be a step in right direction, the measure will offer limited support for low-income families and workers who are less likely to drive or use as much fuel as those on a higher income.

New Economics Foundation chief executive Miatta Fahnbulleh explains: “For the lowest income household, only about 7% of the benefits float to them because they use less fuel, versus the 33% of benefits to the highest 20% of households,”

Additionally, the Resolution Foundation reveals that Sunak’s fuel cut would only reverse 13% of the increase in pump prices over the past year.

Despite cross-party pressure to scrap the National Insurance tax hike – the Chancellor revealed that the 1.25% increase in contributions will go ahead “as a dedicated funding source” for health and social care.

Instead, Sunak explained he would raise the National Insurance threshold by £3,000 to £12,570 in July – which he said amounted to a £6 billion personal tax cut for 30 million people across the UK.

However, Fahnbulleh says that the £6 billion was poorly allocated and could have been used to “uprate social security” instead with a “£20 uplift meaning £1,000 a year for Universal Credit.”

“It’s all about choices,” Fahnbulleh says. “It’s £300 going to higher income households versus £1,000 to people who are literally struggling to feed their kids or heat their homes.”

With an increase in NI tax and real wages falling by 3% this year, “working people across the retail sector need stronger pay bargaining rights to win deals that keep pace with rising prices,” it says.

Meanwhile, Sunak’s income tax cut, which will reduce the basic rate of income take by 1p in the pound, only comes into force in 2024 – not now, when consumers are facing the toughest economic climate in decades.

While the Conservatives have previously avoided raising tax for ideological purposes – Sunak’s increase in NI tax next month, has led Labour to dub him the “high tax Chancellor”.

However, despite calls from both Labour and SNP MPs and unions, Sunak didn’t enact a windfall tax on ‘excess profits’ from energy firms and the corporate tax rise, which will increase tax from the historically low rate of 19% to 25%, will only come into action next year.

Perhaps Sunak is not a “high tax chancellor” for big business. But for the hard-pressed consumer, he offers little respite to help them battle the toughest conditions in decades.

What the Spring Statement didn’t do

The Spring Statement offered no systemic support, although the Chancellor revealed he add £500 million to the Household Support Fund – the fund he launched late last year to support the poorest in society respond to the shock of rising utility, food and energy bills. 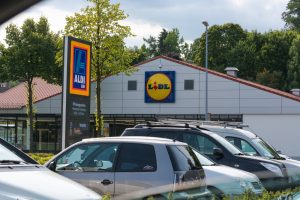 However, no action was taken to tackle the £11 billion fall in the real value of benefits over 2022-23, The Resolution Foundation points out.

Calls for raising benefits in line with inflation were also ignored. As a result, benefits will only rise by 3.1%, falling five percentage points behind the actual rate of inflation.

“The Government has simply failed to understand the scale of the challenge faced by millions of workers across the country,” Usdaw general secretary Paddy Lillis says.

“The Chancellor remained silent on Universal Credit and as things stand, claimants will only get a 3.1% increase when inflation is over 8% – a big cut in income for the lowest paid workers.”

Subsequently, retailers are placed under extra pressure to ensure food prices remain low. Discounters have experienced a surge of growth amid the cost of living crisis, with Aldi and Lidl the fastest-growing supermarkets over the past few months, according to the latest Kantar Worldpanel grocery market share figures.

Meanwhile, Iceland managing director Richard Walker revealed that foodbank users were turning down potatoes due to the high energy costs to boil them. The environmentally conscious grocery boss has also had to revert back to using palm oil to ensure food costs were kept low for shoppers.

Sainsbury’s CEO Simon Roberts adds: “We are throwing all our energies into keeping the prices of everyday items such as eggs, bread, meat and fish as low as we can and we know that competitors are putting up prices faster than we are.”

The Spring Statement has made it clear that the role of the state in mitigating soaring food prices is practically non-existent. With the poorest consumers getting little support to help with rising bills, the duty falls on retail to do what it can to keep prices low.