Lidl has announced its 900th store in Great Britain, which opens its doors for the first time tomorrow.

Located on Edge Lane, Liverpool, the discount grocer’s 900th store has created 40 new jobs for the region and joins five other stores opening in January, which will collectively create nearly 250 new jobs.

Staff members working in the new Liverpool store will receive an hourly wage of £10.10 per hour from 1 March, which is higher than the Government’s “National Living Wage”.

The new store openings contribute to Lidl’s target of 1,100 stores by the end of 2025 in Great Britain, opening 50 new stores in the last 12 months alone.

“Since my appointment in 2016, we have opened over 240 stores and seven distribution centres, creating thousands of new jobs for the UK economy. The opening of our 900th store reiterates our ambitious plans and commitment to Great Britain, and we remain on track to open 1,100 stores by the end of 2025.”

“I would like to take this opportunity to thank all Lidl colleagues for their hard work and dedication, particularly given the challenging context of the past two years. As our expansion continues at pace, we look forward to opening our doors to more communities up and down the country in the coming months and years and guaranteeing high quality at the lowest prices for even more families.”

The news comes as the discounter was recently crowned the fastest growing bricks and mortar retailer over the Christmas period for the second year running, with sales growing 2.6% year-on-year and 21% on a two-year basis. 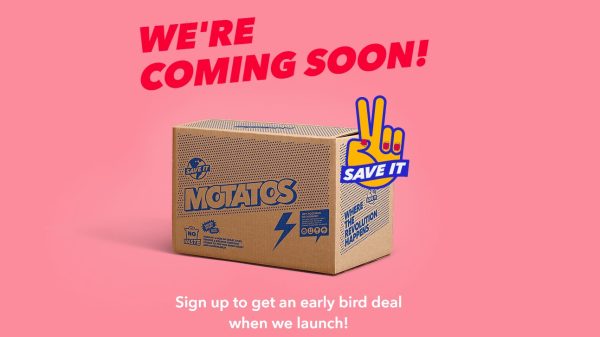 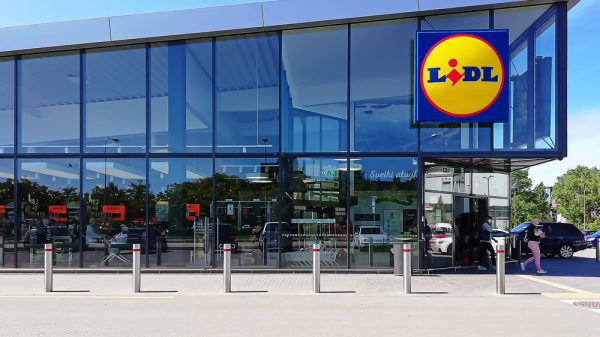 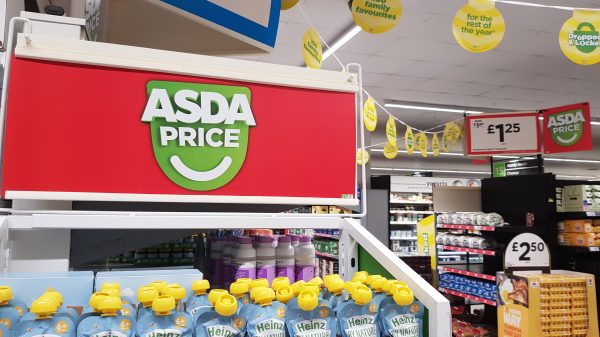 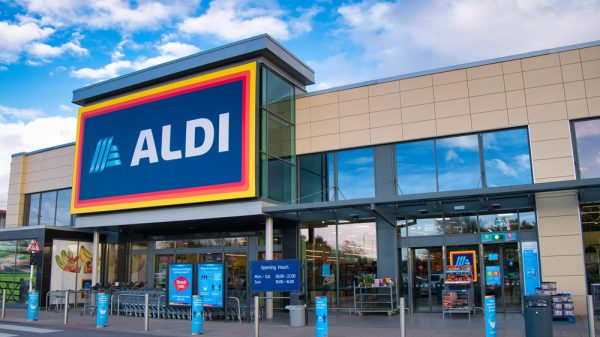 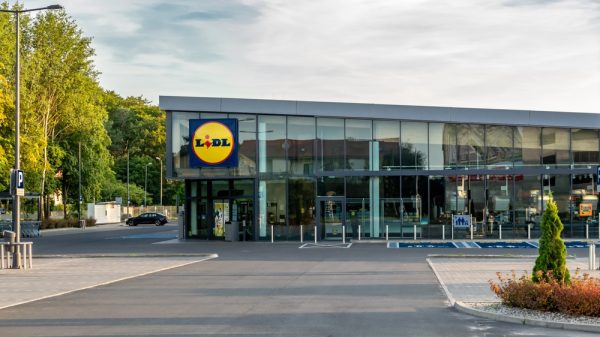 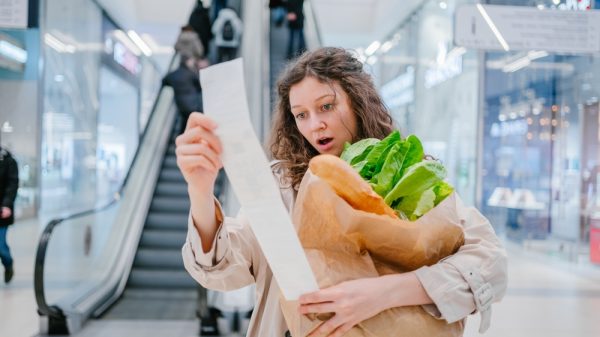 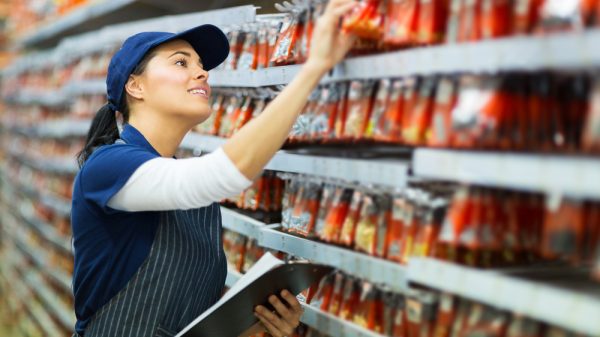 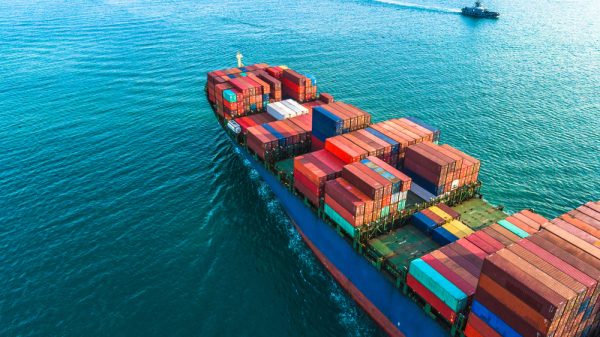 Lidl sets up own shipping line and charters ships 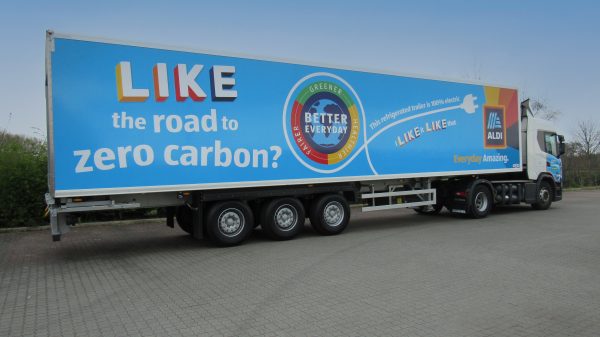