In part 1, we ran you through Grocery Gazette’s most read stories of the year, from number 10 to six.

Now, in another highly eventful year for the sector, we present you with the top five most read stories of 2021.

Asda owners Mohsin and Zuber Issa are expected to sell hundreds of Australian sites as the first step in breaking up their forecourt empire.

In September, it was announced the billionaire brothers are likely to ditch the 534 petrol stations because they are a long way from the group’s other operations.

The Issas are hoping to get up to £10.8 billion for the business.

4) ‘Low cost every day’: Through the doors of the ‘Russian Lidl’

Our reporter Benedict Smith takes you through the sliding doors of the Russian discounter Mere’s first UK store in Preston.

The new discount chain claims to undercut its discount rivals by approximately 30%.

We bring you all the key details about Mere, from its minimalist and brutal interior, niche brands to the ten foot stacks of toilet roll.

3) EXCLUSIVE: Watchdog ‘reviewing’ Tesco ad after over 1000 complaints in 48 hours

Viewers have objected to the “coercive” advert, claiming it “encourages medical discrimination based on vaccine status”.

The Advertising Standards Authority (ASA) told the Grocery Gazette it was “reviewing” the piece to decide “whether there are any grounds for further action”.

In Septemeber, we reported EVCL Chill, the chilled foot distributor for Sainsbury’s and Asda was on the verge of going into administration.

Industry sources said the company, which employs roughly 1000 people, was discussing how its largest clients could keep their shelves stocked.

It comes at a difficult time for supermarkets, with experts warning that the haulier crisis will mean food shortages around Christmas.

1) Waitrose ‘shooting themselves in the foot’ with delivery fee

Waitrose has been warned it is making a “big mistake” by introducing a delivery charge which could cost customers £156 a year.

The supermarket will bring in a “fair charge” of £3 per order from September 9 and thanked customers for their “loyalty” despite some calling it “quite a leap for loyal customers”.

Of the UK’s major supermarkets, only Iceland will continue to offer free deliveries. 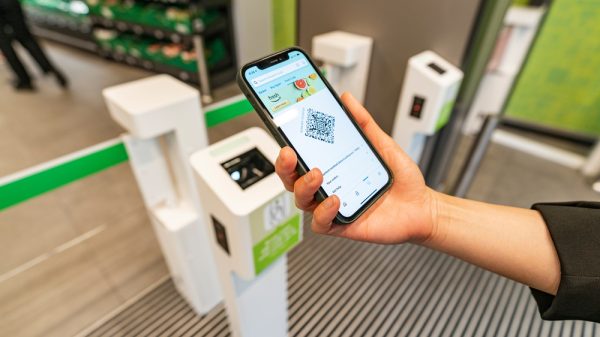 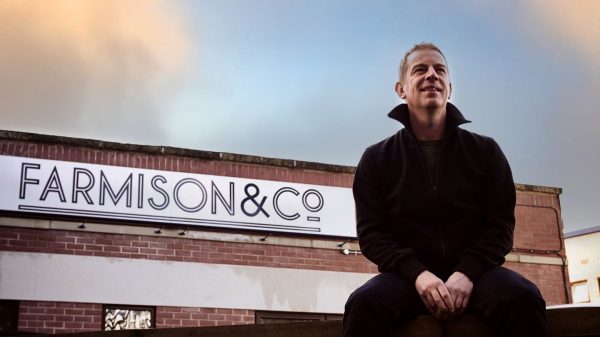 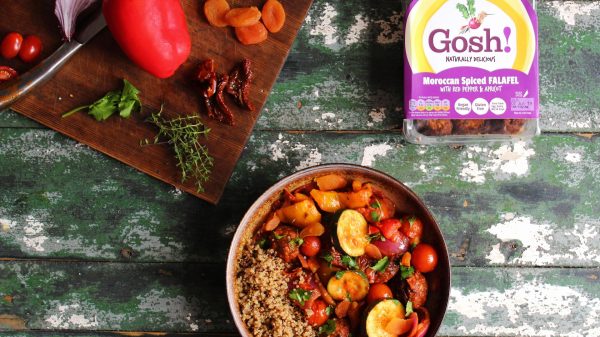 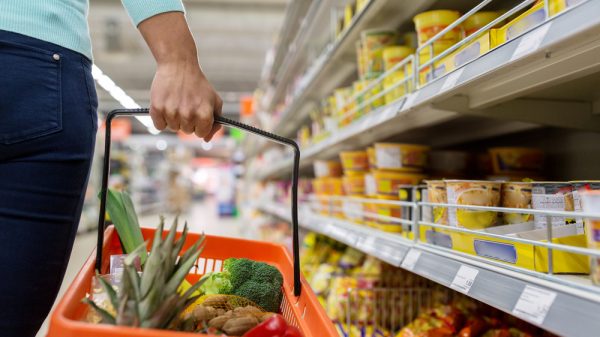 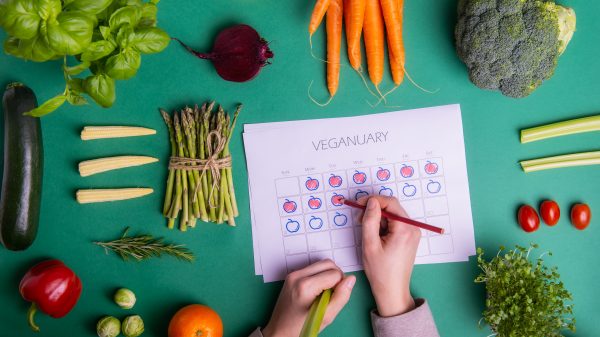 The 10 most exciting brand launches for Veganuary 2022 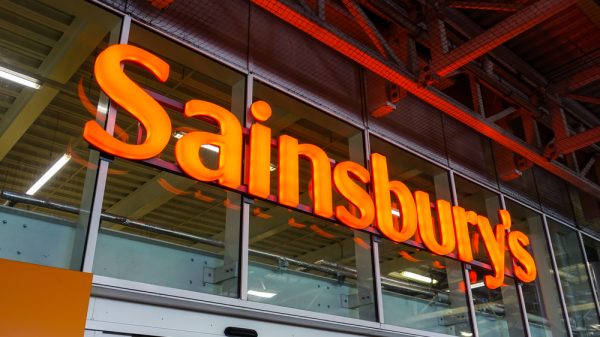 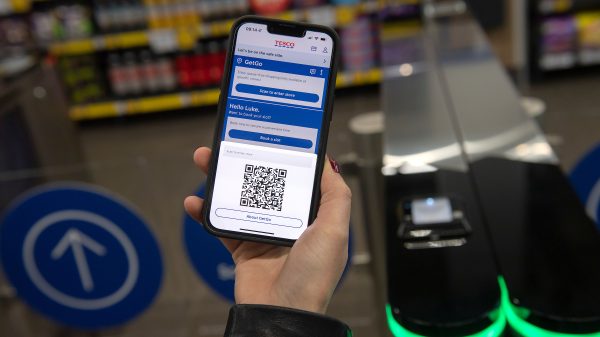 Automation and inflation: What will 2022 mean for supermarkets? 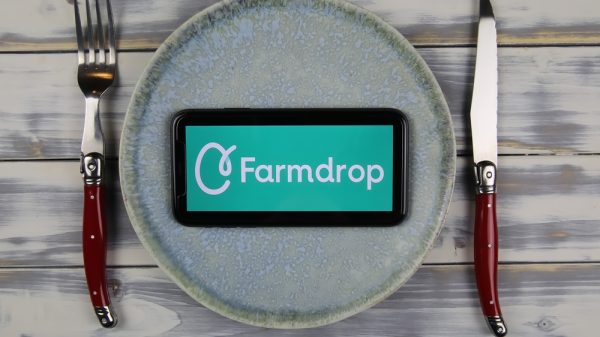 Suppliers speak out about Farmdrop collapse