Coca-Cola has unveiled its first international platform, since 2016, ‘Real Magic.’

According to the company, the initiative is set to “unite and uplift people” and reportedly invites customers to “celebrate the magic of humanity.”

The global producer has also partnered with advertising agency BETC London to launch its companion campaign “One Coke away from each other”, a multi-pronged rollout supported by a raft of artists, directors and gamers.

The campaign features a film directed by Daniel Wolfe with production support by CGI and gaming specialist Mathematic.

The company will be releasing a series of code hunts across Twitch and a Coca-Cola microsite, with prizes on offer to successful participants over the campaign’s launch.

The brand is also set to release a new edition of its logo, called the “Hug.”

The revised trademark “lifts the curved Coca-Cola trademark” on the company’s products to symbolise a “visual signature that will embrace and frame moments of magic” across the producer’s communications.

The company has confirmed collaborations with KnownUnknown, Kenyon Weston and Weiden+Kennedy along with a selection of other artists and creative experts, who will “bring the concept of Real Magic to life” using artistic expression.

“It is a long-term brand philosophy and belief that will drive and guide marketing and communications across the Coca-Cola trademark.

“Through the Real Magic platform, we ultimately want to engage people very differently through an ecosystem of unique and ownable experiences.

“In developing this campaign, we’ve partnered with the best creators, with gamers, with Twitch and with others. 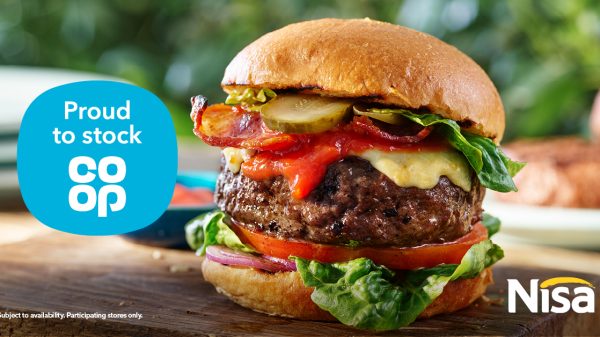 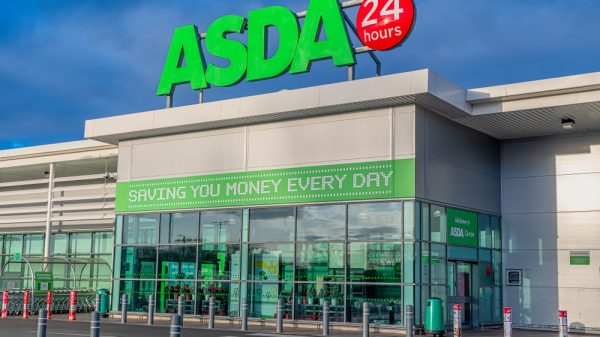