Coca-Cola’s British arm is set to make bottles of half a litre or less out of recycled plastic from September.

Currently, just half the plastic in its “on-the-go” bottles has been recycled, with the other half “virgin plastic”.

The move will reportedly save around 29,000 tonnes of plastic every year.

“This announcement marks an important step towards our ambition to remove all non-recycled plastic from our bottles,” Coca-Cola GB general manager Jon Woods said.

“But there is still more we as an industry can do.”

He called for the government to create a Deposit Return Scheme (DRS), where customers are paid back a small deposit when they return containers to a shop.

It would “ensure we collect more bottles and are able to produce more high-quality recycled plastic which can be converted into new bottles,” Woods claimed.

The appeal marks a sharp policy change since 2016, when Coca-Cola launched what leaked documents termed a “fightback” as the Scottish government considered a DRS.

“Behind the scenes they are trying to defend the status quo and do as little change as possible.”

A letter to Nicola Sturgeon from PRGS, a trade body representing Coca-Cola and Irn-Bru, also warned the scheme would “damage business” and “cause expense and inconvenience to consumers”.

In its recent lobbying, Coca-Cola “supported following the example set by Scotland” by including glass bottles in a DRS. 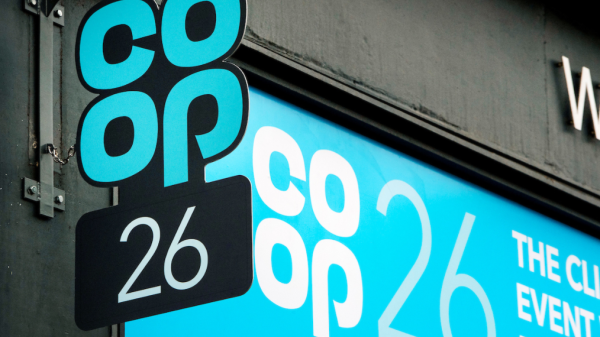 Co-op to spend ‘up to’ £3m on tackling climate change 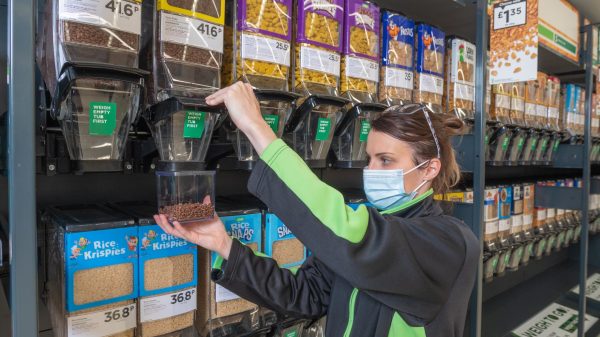 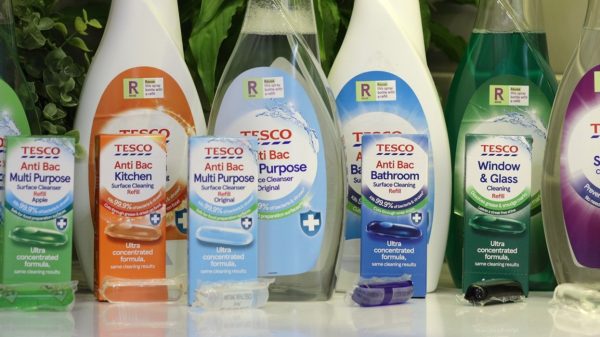