The National Farmers Union (NFU) is urging the Prime Minister to develop a comprehensive strategy to protect the agriculture industry.

The union said it is concerned that opening the UK to trade deals with foreign territories will impact the country’s farmers, resulting in them being unable to compete with foreign imports with large-scale tariff liberalisation.

The union is also requesting for post-Brexit trade deals to not undermine current standards of UK farming.

The request has been submitted with demands of “rigorous economic assessment of the predicted cumulative impact of free trade agreements on UK agriculture”.

Also, an “export strategy” and developing a process has been called for to review the impact of trade agreements on agriculture.

The NFU has also asked for a strategy to improve competitiveness for national farmers, and a government published response to the Trade and Agriculture Commission’s report from March this year.

“Looking at the recently announced UK-Australia deal, the tariff-free access being granted to Australian farmers from the outset is incredibly significant,” NFU president Minette Batters said.

“We have repeatedly raised our concerns about this level of tariff liberalisation on sensitive sectors, such as beef, lamb, sugar, and the subsequent impact this could have on domestic producers if they are undercut by imports.

“These are enormous volumes and it’s not clear at all that the safeguards that have been announced will have any effect,” Batters added.

“For example, the fifth year of the tariff safeguard on lamb would only kick in if Australian producers have already shipped of 150 per cent of the UK’s current import requirement. It’s hard to know if it is British lamb producers or the carrying capacity of our docks that are really being safeguarded here.

“As the final details of how the tariff-rate quotas (TRQs) are administered and how the safeguards will operate are negotiated, I expect the government to engage directly with the UK food and farming industry immediately to ensure these aspects of the deal are as effective as possible.”

She continued: “Just over a year ago, more than a million people put their name to a petition demanding that trade deals do not compromise our high standards of production.

“It remains to be seen how the government is keeping its promise to the nation, and those one million people in particular, not to undermine our farmers when you look at the details of this agreement.

“The NFU and its members stand ready to work with this government on making trade a success and something that can work for both parties.” 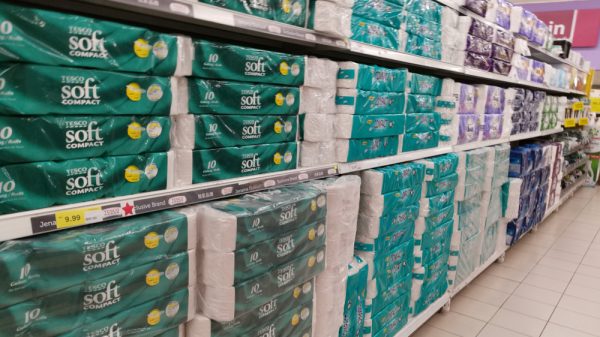 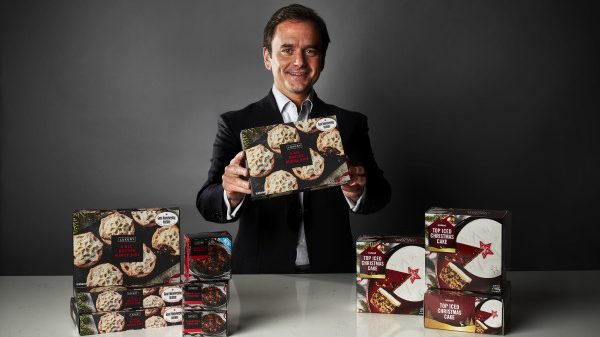 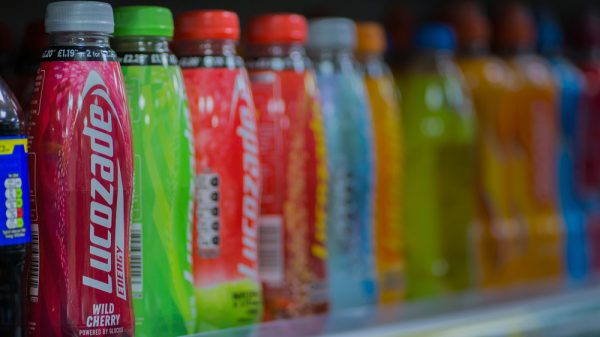 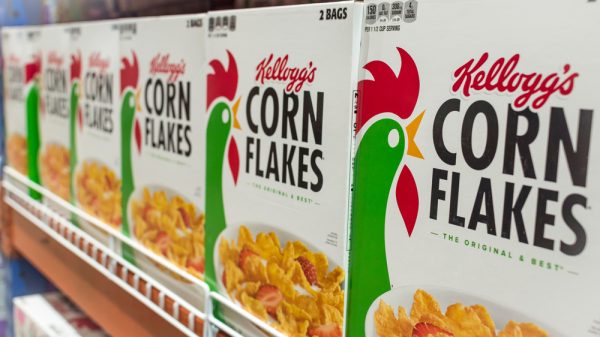 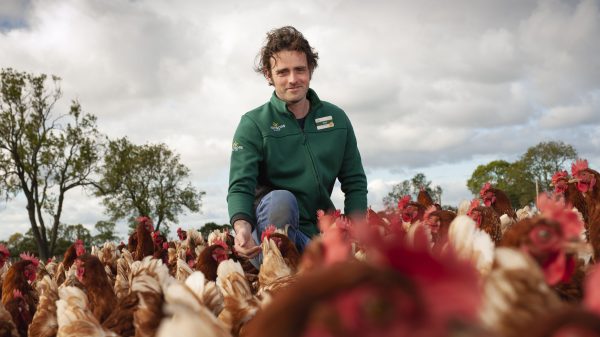