The government’s plans to prevent landlords evicting businesses that have struggled to pay rent has drawn a mixed response from the British Independent Retailers Association (Bira).

The rent moratorium, as the scheme is known, was due to end this month but has now been extended until March 2022.

However, debts incurred by retailers while they were able to trade will not be covered.

“Whilst the extension is good news, we still await some important details to fully brief our members,” Bira chief executive Andrew Goodacre said.

“We are keen to ensure that there are no loopholes for landlords to exploit.”

The group wants to clarify which businesses will be protected by the legislation.

British Retail Consortium chief executive Helen Dickinson was also sceptical, telling the government “we will be looking closely at the details.”

Although communities minister Robert Jenrick claimed the scheme “strikes the right balance between protecting landlords while also helping businesses”, it has drawn a backlash from property owners.

James Raynor, chief executive of property group Grosvenor Britain and Ireland, claimed landlords were “being deprived of their rights under law”.

“Owners and occupiers clearly need to work together in sensible partnership,” he told The Times.

“I don’t see this helping, sadly.”

Under government proposals, retailers and landlords must reach an agreement on rent repayment by themselves or through arbitration.

Bira and the BRC had lobbied ministers for an arbitrator to resolve disputes earlier this year. 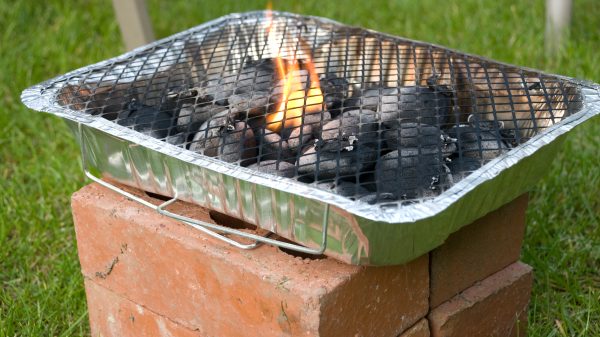 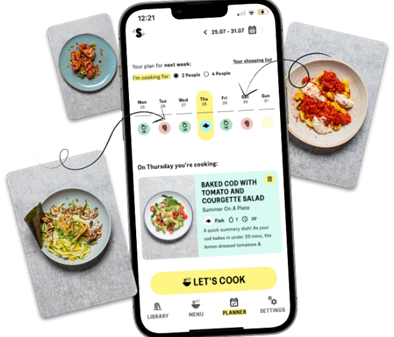 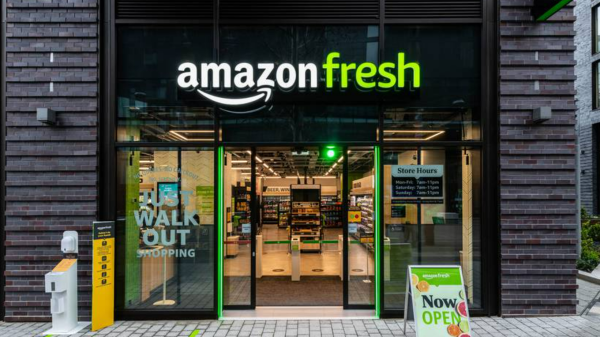 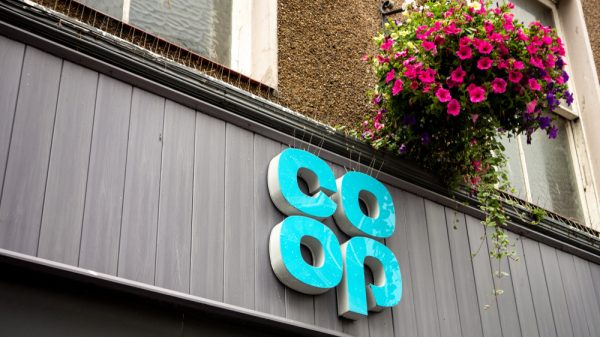 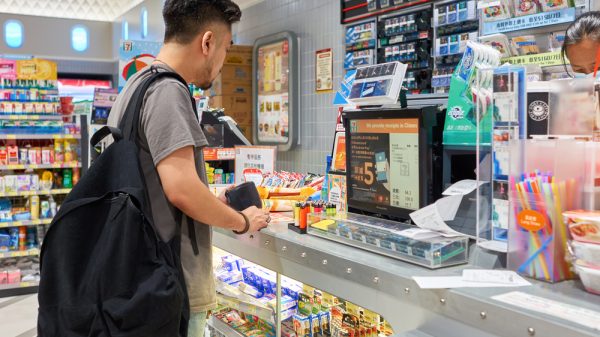 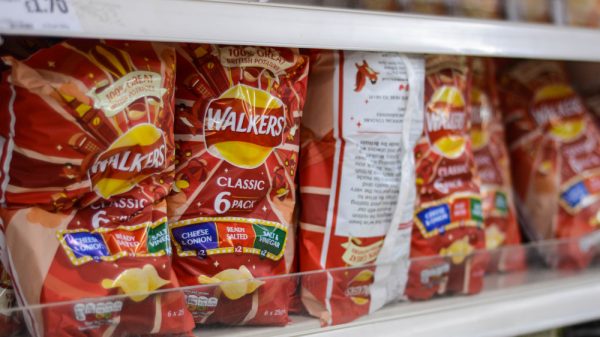 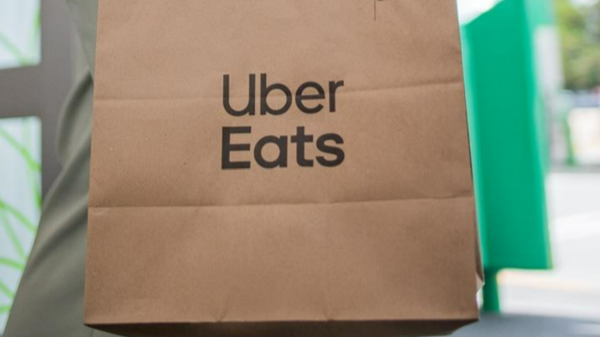 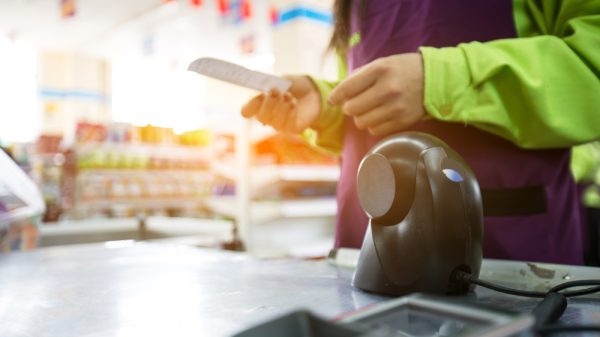 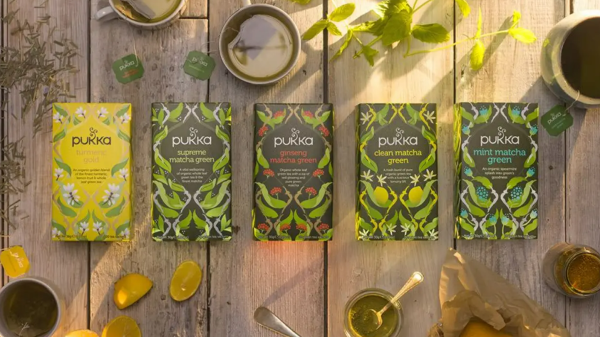