On-demand grocery giant Gorillas is said to be raising around £700,000 as it seeks to fuel its international expansion.

According to The Times, the extra funding could raise Gorillas’ valuation to £3.5 billion a year after it launched.

The Berlin-based firm launched in the US two days ago, and already operates in the UK, Germany, France and the Netherlands.

However, it faces stiff competition from the other grocery startups that have bloomed during the pandemic on the international and domestic scene.

For example, the UK is the home of Weezy and Beelivery, while Turkish unicorn Getir also has a presence here.

Sainsbury’s, Morrisons, the Co-op, Aldi and Waitrose have also partnered with Deliveroo for rapid grocery deliveries.

The news comes after Gorillas’ latest funding round in March, where it raised over £200 million.

Beyond Meat points finger at grocers as revenue slashed 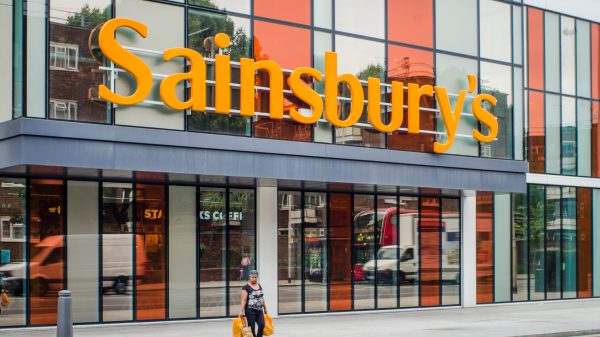 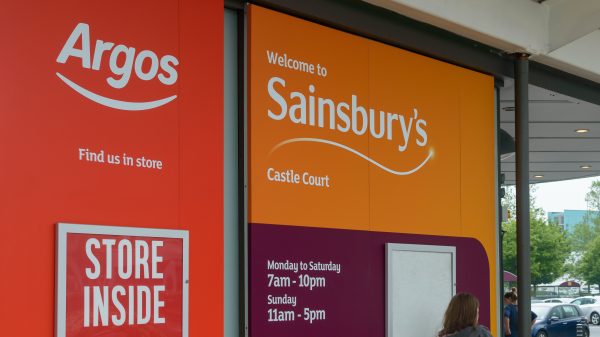 Sainsbury’s to axe 60 jobs as it focuses on food