In the week where the UK government announced plastic bag prices would increase, we look at the recent changes supermarkets have made to reduce the use of plastic in its packaging.

From chicken being sold in pouches, to a ban of plastic straws, what have some of the supermarkets in the UK been up to recently to help save the environment and improve sustainability?

Tesco
Big 4 grocer Tesco announced it is set to remove plastic rings and shrink wrap packaging from its beers and ciders in a bid to save 50 million pieces of plastic a year.

Instead, multipack beers and ciders will be sold in boxes, cardboard sleeves or recyclable plastic in the future.

The initiative is part of Tesco’s 4Rs strategy (Remove, Reduce, Reuse, Recycle) to remove excess packaging on products and recycle the rest in a bid to save 50 million pieces of plastic a year.

Asda
Asda has announced plans to now sell chicken in pouches, instead of plastic trays, also in a bid to save 450 tonnes of plastic every year.

The Big 4 retailer revealed, within the next few weeks its chicken thighs will now be sold in new packaging, closely followed by its whole birds, diced breasts, drumsticks, mini fillets and legs in the summer.

The packaging shift follows a trial last year where mini fillets and diced breasts were sold in pouches.

Asda also said it would be saving 101 million pieces of single-use plastic a year after revealing its fruit and veg bags would be made from recycled water bottles.

Aldi
Earlier this month, discount supermarket Aldi announced it has removed plastic straws from its own-label drink cartons, helping remove around 70 million plastic straws from circulation and saving over 100 tonnes of non-recyclable plastic each year.

Instead, all of its own-label drinks will now come with a paper store, which is fully recyclable and made from FSC-certified cardboard.

“Removing plastic straws from own-brand drinks cartons is another step in our journey to reducing plastic packaging across our products,” Aldi plastics and packaging director Richard Gorman said.

“Our customers want environmentally-friendly products, and plastic straws are one thing, in particular, that people want to move away from to help make a difference.”

Co-op
After removing plastic packaging from its Easter Eggs earlier this year, the Co-op announced it will remove all plastic bags-for-life from its 2600 stores in a bid to reduce plastic waste.

The supermarket said many customers are now regularly buying bags for life to use just once, leading to an increase in plastic production.

As more plastic is required to produce bags for life, compared to conventional single-use bags, with stock expected to be gone completely by the end of summer.

The move comes as part of the grocer’s plans to remove 29.5 million bags for life – or 870 tonnes of plastic – from the sale each year.

Sainsbury’s
The Big 4 grocer has announced its intention to sell 39.5 million items packaged in plastic recycled from coastal areas this year.

Sainsbury’s claims this will save 297 tonnes of plastic, or 12 million plastic bottles, from ending up in the sea.

Working alongside packaging supplier Sharpak, 80 per cent of Berry Garden strawberry punnets and a third of fish packaging will be made using ocean-bound plastic.

“Not only will it have a positive environmental impact by preventing plastic from polluting the ocean, but it will also have an important social impact […] and support overseas coastal communities at risk of ocean plastic pollution,” Sainsbury’s director of product Claire Hughes said.

Sainsbury’s shift to recycled coastal plastic is part of a wider ambition to halve its plastic packaging by 2025.

In total, over 1700 tonnes of plastic a year have been saved from the landfill by these supermarkets, simply through these solutions alone.

However, there is still a lot to do and worth keeping an eye out on the products that are on your weekly shopping list to see how their packaging is starting to evolve. 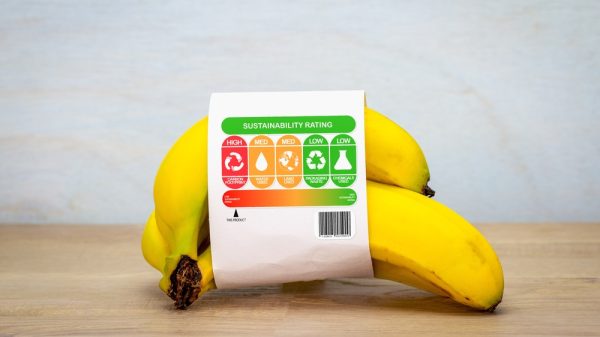 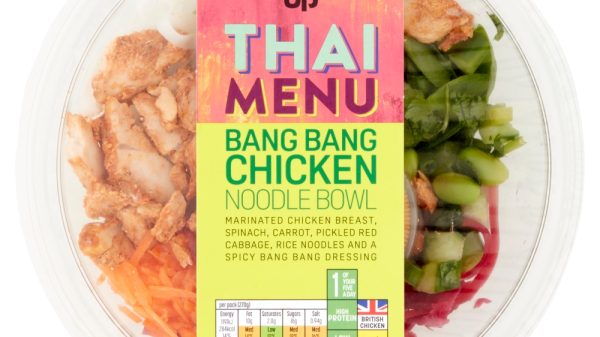 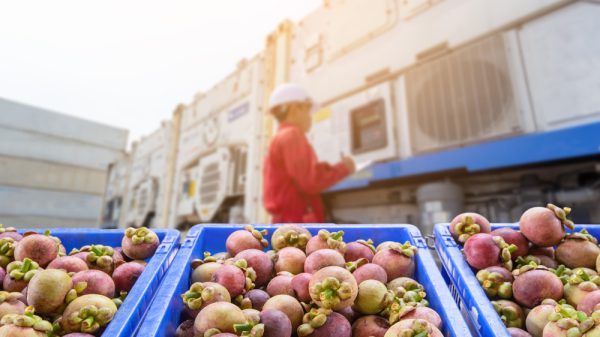 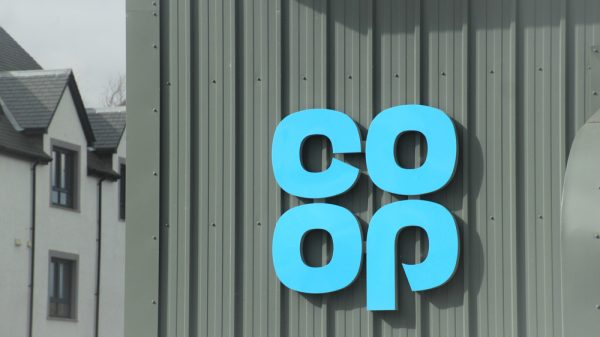