Iceland is making “no proactive effort” to stop selling produce farmed with “the most hazardous pesticides”, a report has said.

The Pesticide Action Network (PAN) claimed the company ranks last among British supermarkets for its use of the substances.

It is the only major grocer not to have banned or restricted any pesticides in its supply chain.

By contrast, Marks & Spencer has banned three pesticides and restricted a further twenty since 2019.

Iceland also does not have any plans in place for “the most serious residue problems”.

Although it tests products for pesticides, it does not admit which pesticides are left on the food it sells.

The frozen food retailer, along with Aldi and Sainsbury’s, is said to be Britain’s “least transparent” supermarket.

However, it stocks only “imperfect” frozen vegetables, reducing the need for cosmetic pesticides.

In a separate study three months ago, PAN found 122 different pesticides in supermarket fruit and vegetables, 47 of which were linked to cancer. 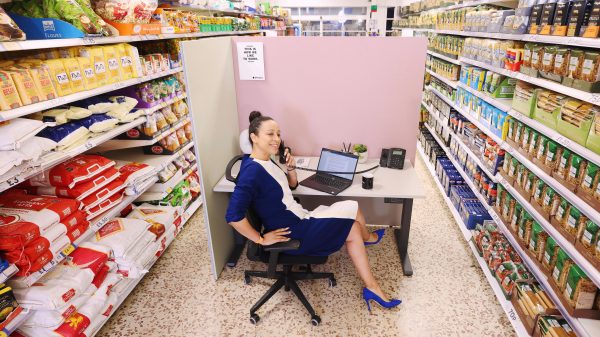 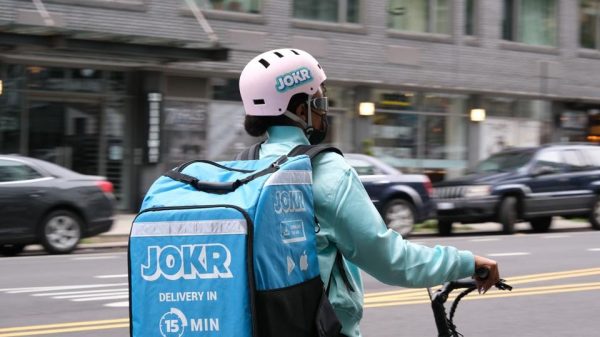