Major grocers have been accused of “undermining progress” after a survey showed almost all wanted to delay junk food reforms.

The government will ban multi-buy promotions on foods high in fat, salt and sugar from October 2022.

This was originally scheduled for April next year, but was pushed back by what critics labelled a “huge industry lobbying attempt”.

Six in 10 of those questioned, drawn from 100 decision-makers at the top 11 grocers, wanted an extra seven months or more.

However, Children’s Food Campaign coordinator Barbara Crowther said they “have had more than enough warning about these measures”, noting the consultation took place in 2019.

Speaking to the Grocery Gazette, she continued: “It’s time for the food and drink industry to move out of protest mode, and now embrace this as an opportunity.

She encouraged companies to “play their part in creating the healthier in-store and online shopping experiences that customers want to see”.

NHS data published this month showed obesity had increased 25.5 per cent among year six pupils in the last year, which Crowther called an “alarming increase”.

“This is a time for speeding up and expanding action, not seeking further delays and undermining progress towards a healthier nation for all,” she said.

Banning “two for three” and “buy one get one free” offers on junk food is part of the government’s anti-obesity drive after the pandemic.

“Working out what products are in scope or out of scope, and redesigning stores to comply with the new regulation is a mammoth task,” she told this publication.

“We would urge the government to publish their final guidance for implementing the regulations as soon as possible.” 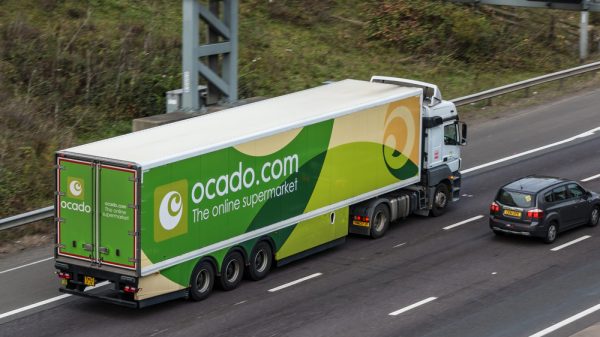