The high street and shopping centres have enjoyed a much-needed boost as workers returned to the office.

Visits to bricks-and-mortar stores are 2.7 per cent higher than a week earlier, according to data provider Springboard.

Footfall in high street shops increased by 6.7 per cent during the working week, before dropping 1.5 per cent on Saturday.

Central London proved the big winner from the shift from home working, with shopper numbers rebounding by two-thirds compared to last year.

However, the figure in the capital are 26.9 per cent lower than in 2019, as some continue to work remotely and tourists stay away.

The boost from returning office workers has also narrowed the gap between the high street and retail parks.

High streets are now operating 15.8 per cent below retail parks, compared to 24.4 per cent the week before.

Retail parks have been the sector’s best-performing location since the pandemic began in March 2020.

“Footfall in UK retail destinations last week rose from the week before, which is the first rise in the past four weeks,” Springboard insights director Daine Wehrle told The Times.

She noted the results were “particularly positive” because “footfall declined in the same week in both 2019 and 2020.”

The Confederation of British Industry has previously said that office workers are essential to the wider economy of shops, cafés and bars.

Big cities where the proportion of office workers are highest, such as London and Liverpool, have struggled most.

The news comes after the Labour Party said it would freeze business rates and raise the digital services tax to 12 per cent, to relieve pressure on the high street.

“How can it be when bricks-and-mortar, high street businesses are taxed more heavily than online giants?” shadow chancellor Rachel Reeves told the party conference in Brighton.

“High street businesses pay over a third of business rates, despite making up only 15 per cent of the overall economy.”

Taking aim at Amazon’s Jeff Bezos, she added: “If you can afford to fly to space, you can pay your taxes here on Earth.”

The e-commerce titan paid just £3.8 million more corporation tax in the UK last year despite its sales increasing by £1.89 billion. 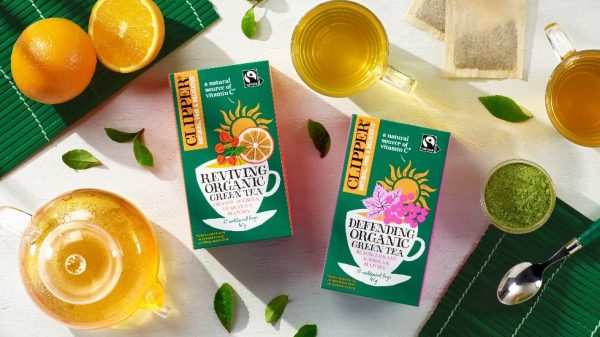 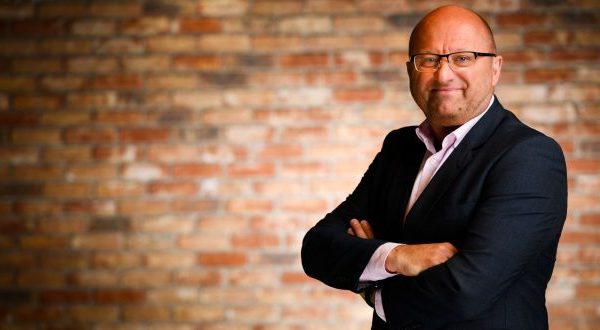