How are brands celebrating Pride Month 2021?

As ever, businesses are eager to celebrate Pride Month with a parade of products, donations and initiatives.

Whether or not you think companies drenching themselves in rainbow colours is a good way to celebrate the LGBTQ+ community, it’s become an unmissable part of the corporate calendar.

So, what are these brands doing for Pride Month?

Like its fellow Big 4 grocers, Tesco has changed its social media logo from red, white and blue to the polychromatic colours of the Pride flag.

Its magazine has also published a “Bake with Pride” feature, displaying the colourful creations of three LGBTQ+ customers.

Chief among them is a “trans pride swiss roll” dyed pink and blue, bulging with blueberries and raspberries.

More strikingly, Tesco has run an interview series on LinkedIn with staff about what Pride means to them.

“When I was 16 my dad came out as gay which had a huge impact on me,” store manager Steve Winfield said in one article.

“His journey helped me to understand the importance of inclusion and has shaped my feelings towards the subject.

“My dad is my best mate in the world, and I am proud to say he was a gay man.”

The cereal giant has been lighting up its Manchester and Wrexham factories every evening to mark Pride Month.

“We want to create an environment where everyone feels they belong, and we didn’t want to let this time pass without doing something to celebrate,” head of UK business Chris Silicock said.

“While we know lighting up a factory can never replace a Pride celebration, we hope this goes some way to show our solidarity and support during these times of change.”

In the US, the company has started selling a Pride-themed “Together” cereal made of rainbow-coloured hearts and glitter.

The box is decorated with a number of Kellogg’s characters – including Tony the Tiger and the Rice Krispies trio Snap, Crackle and Pop – to “celebrate everyone having a seat at the breakfast table”.

When eaten with milk, one serving contains 21 grams of sugar – almost 90 per cent of a child’s daily limit, according to the NHS.

It may have lagged behind competitors in the shift to e-commerce, but Marks and Spencer has stood out for its Pride Month celebrations.

The supermarket will double any donations that are made through its Sparks scheme to akt, the LGBTQ+ homeless charity.

It began working with the organisation two years ago – the same year it launched the much-mocked lettuce, bacon, guacamole and tomato sandwiches.

Nevertheless, the grocer donated £15,000 in June 2019 to akt from the sales of Pride-themed sandwiches and t-shirts.

Its website also features staff talking about their experience of Pride.

“Pride to me is something that exists all year round,” warehouse worker Ellie said.

“It is a celebration of one’s true self – authentic self – and an opportunity to highlight and fight against the injustices still facing the LGBTQ+ community today.”

Unlike almost every other company, Skittles has drained its sweets of their normally vibrant colour and dropped its “Taste the Rainbow” slogan for Pride Month.

“Only one rainbow matters during Pride,” reads the revamped tagline.

Mars Wrigley chief marketing officer Sarah Long claimed the packs were a “symbol of our cemented efforts and support” for the gay community.

In America, the brand will donate a dollar for every pack sold to GLAAD, an organisation that protests against defamatory coverage of LGBTQ+ people.

However, the colourless packets have backfired in recent years, with some social media users claiming Skittles was advocating white supremacy instead. 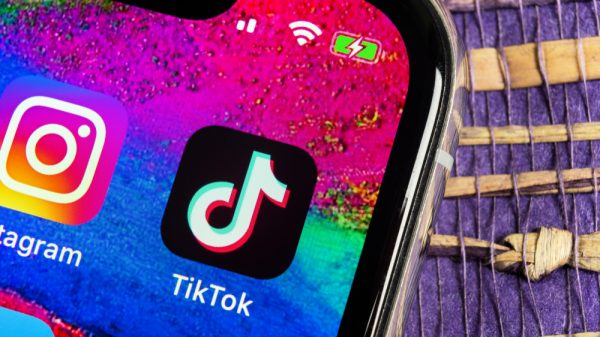 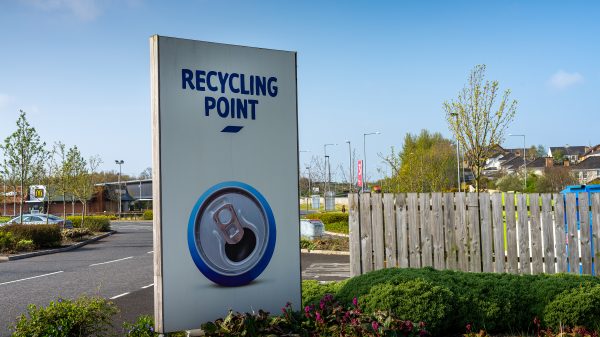 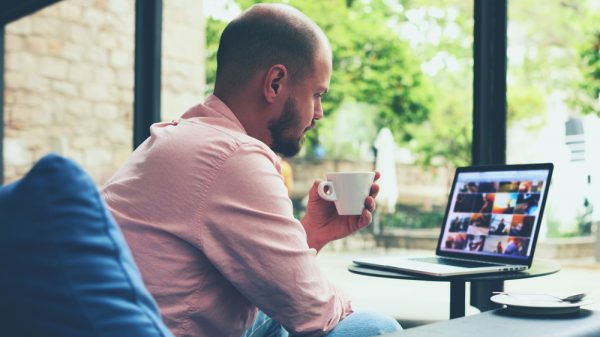 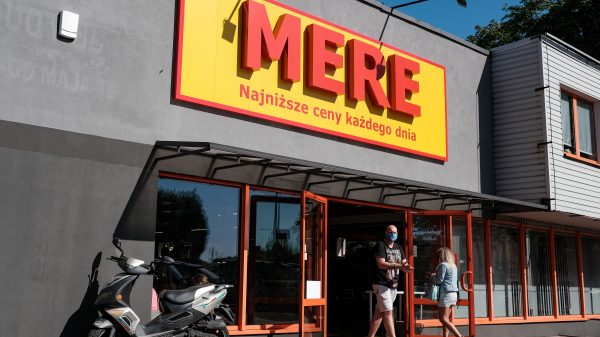 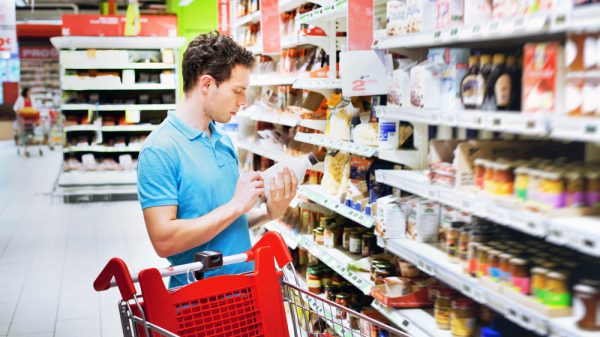 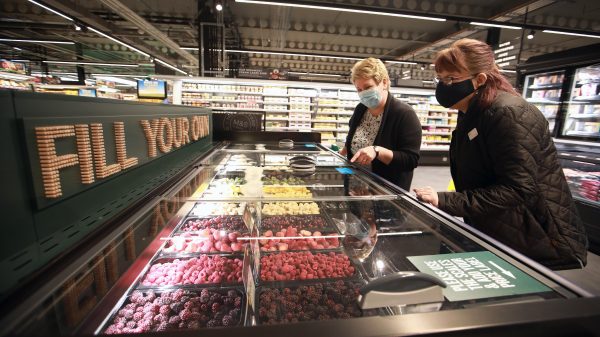 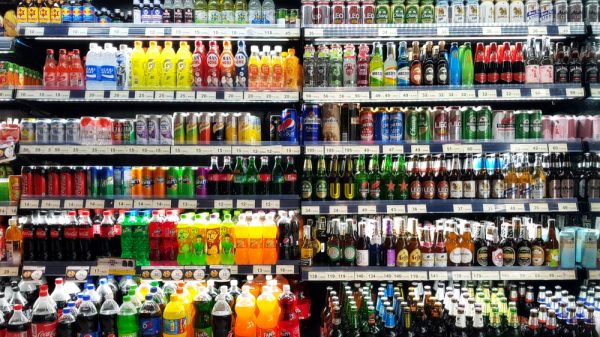 COMMENT: Functional drinks and the trend for nootropics. What consumers are looking for? 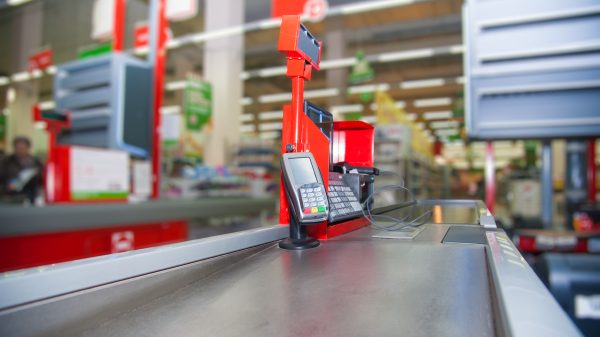