Over two million people have now officially signed up to Veganuary, since its launch in 2014.

Kantar research has suggested the number people who have unofficially pledged to Veganuary is ten times greater.

Veganuary was created by a couple in York and has since made newspaper headlines from the front page of the Times to the South China Morning Post.

The charity has expanded its campaign hubs across seven countries including UK, US, Germany, Chile, Argentina, Brazil and India and has welcomed participants from every country except North Korea and Vatican City.

Among the famous participants are wildlife presenter Chris Packham, TV presenter Jasmine Harman, actor Peter Egan and Dragons Den star Deborah Meaden, all of whom are ambassadors for the charity.

“I feel very proud and very privileged to have been with Veganuary from the start and to be one of their ambassadors.” Harman who took part in the first-ever Veganuary in 2014, said.

Fast-food chains have also launched items in support of Veganuary such as Gregg’s vegan sausage roll in Veganuary 2019, KFC and Burger King’s vegan meals in 2020 and McDonald’s McPlant in 2021.

“When my wife Jane and I decided to launch a new year’s vegan pledge in 2014 we expected only 1,000 people to take part. More than 3,000 signed-up and we were blown away.” Veganuary co-founder and chair Matthew Glover said.

“More than 3,000 signed-up and we were blown away. Now Veganuary is a bigger feature in the retail calendar than Christmas, reflecting the ever-increasing number of people choosing plant-based food.”

Glover added: “Two million official Veganuary participants in just eight years is a huge achievement, but the explosion in plant-based products that has accompanied it is truly revolutionising the future of food.” 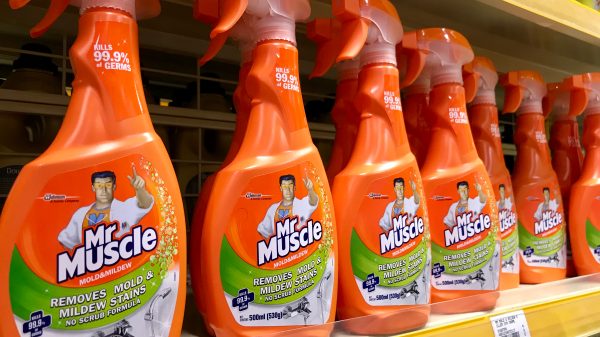